Earlier it was discovered that Star Wars: Battlefront 3 content was discreetly hidden on every Operation Raccoon City disc but now some pre alpha console footage has appeared which shows gameplay on an XBOX 360, do keep in mind that this is all pre-alpha and is basically the game in its prime stages hence why there are all the glitches happening in the video, but could all this Battlefront 3 related media popping up now be a sign of a reveal soon? I Hope so. 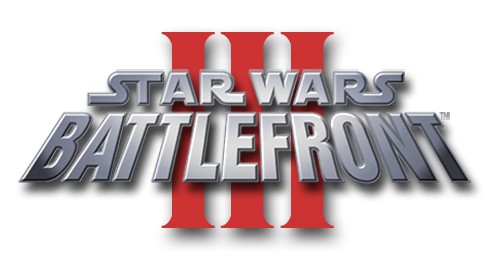 Battlefront 3 images popped up when the Operation Raccoon City discs were dissected meaning that Slant Six Games were definitely handling Battlefront 3 now, but if a picture is worth a thousand words then a video should be enough to warrant a novel and even more. The footage shows a very glitched out XBOX 360 version but the owner of the video does mention that the PC version is obviously more optimized at this stage where as the Console version is still under deeper pre alpha testing.

With all this news regarding Battlefront 3 rampantly appearing could it be a sign that Battlefront 3 happening might still be a possibility? Will we have the privilege of playing it with current generation consoles or will we have to wait and see if this game is a multiplatform launch title for the XBOX 720 / PS4? For now I am keeping my eye on Battlefront 3 related media in high hopes of something more concrete and keep my hopes high of seeing one of the most underestimated video games finally shine bright.