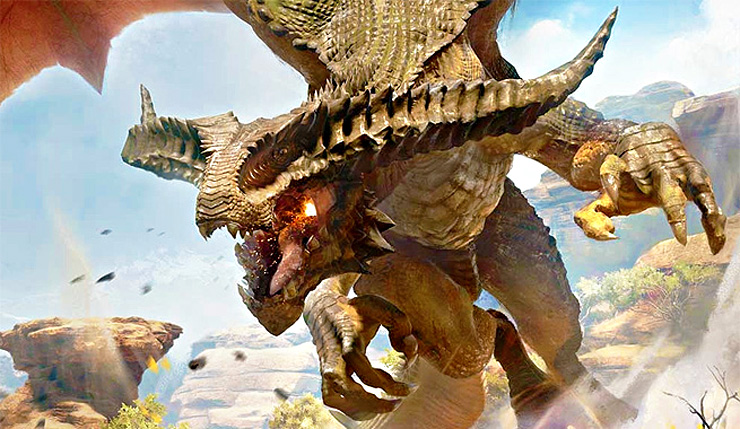 It seems something isn’t quite right behind the scenes at BioWare. The recently-released Mass Effect: Andromeda was a critical and commercial disappointment and the legendary studio has begun leaking high-profile talent. Last year Dragon Age writer David Gaider left the studio, general manager Aaryn Flynn hit the road in June, and now Dragon Age creative director Mike Laidlaw is moving on to greener pastures, though to be fair there's also been the comeback of Casey Hudson as the new General Manager.

Laidlaw has been with BioWare since 2003 and has worked on Jade Empire, the original Mass Effect, and every Dragon Age game. Laidlaw announced his departure on Twitter.

It's with a mix of emotions that I'm announcing my time with BioWare has ended. After 14 years, it's time to move on. In my time at BioWare I have been lucky to work with some of the most talented and hardworking people in the industry. It's been an honor to be a part of the Dragon Age team, and I have every confidence that the world we've created is in good hands. I'm excited for the road ahead.

For the near future, I plan to spend my time reconnecting with all the amazing games and worlds that my peers have created, and I look forward to sharing those experiences with you all on Twitch and Twitter. To everyone who's taken the time to share feedback and experiences, your amazing cosplays and artistic creations -- thank you. You've made my time ‘in Thedas’ amazing. Your passion inspires and I look forward to our next adventure together.

Laidlaw’s departure is particularly surprising given rumors have been circulating that a fourth entry in the Dragon Age series is in the works. Still, Executive Producer Mark Darrah said on Twitter that he's looking forward to him checking the next chapter of Dragon Age.

Mike...
Thank you for everything.
We will see each other again.

I am so excited for you to see what the next Dragon Age will be. https://t.co/HY80NWRS1d

BioWare’s next major game, Anthem, is slated for a Fall 2018 release on PC, Xbox One, and PS4.