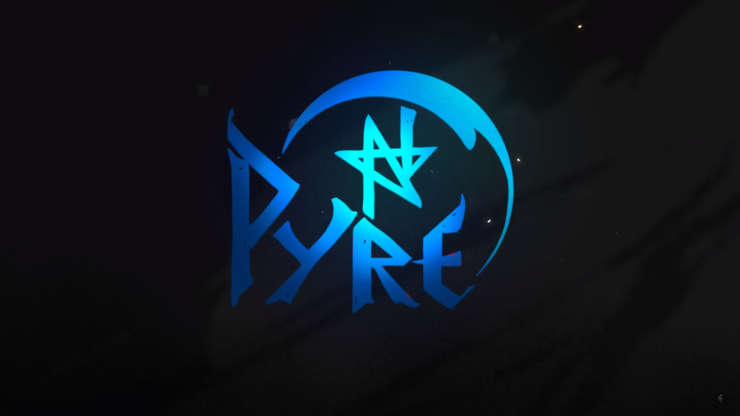 Developer of Bastian and Transistor, Supergiant Games, has announced that party-based RPG Pyre will release on July 25 for PS4.

The American developer announced the news on the official PlayStation Blog. Pre-orders are live now, and the team is hard at work on finalizing the game.

“Pyre has been in development for nearly three years”, the developer writes. “We can now safely say that it’s the biggest game we’ve ever created, offering substantially more ways to play and more characters to meet than either Bastion or Transistor before it. With each new game we’ve made, we’ve endeavored to push ourselves out of our creative comfort zone to make something that felt fresh to us, in the belief that this would translate to a worthwhile experience for our players. We cannot wait for you to try it and hear what you think.”

A Branching Story with No Game-Over

Think about how many games you play where you get stuck trying to get past a certain sequence, and keep throwing yourself at it again and again, just because you want to see what happens next. Sometimes that’s fun… but often, it stops the story dead in its tracks and just gets frustrating.

We wanted to make a game that had plenty of challenge and exciting action, but where the fear and frustration of getting stuck was not a factor. Picking yourself up after being defeated could be part of the journey, rather than something that took place in your head while looking at a Game Over screen. So, one of the unique aspects of Pyre is how you are never forced to lose progress. Whether you prevail or fail, your journey continues. The interactive narrative is expressed through a story that should feel personal to you, and that no two players will experience in quite the same way.

Apart from a single-player campaign, the party-based RPG will feature a  local two-player Versus Mode which allows players to play against a friend or CPU opponent.

Pyre will release for both Windows PC and PlayStation 4, and while the release date on PC hasn’t been confirmed, the game’s Steam page mentions a simultaneous release with the PS4 version on July 25.