2.3 is currently available on Live! Headline features include: 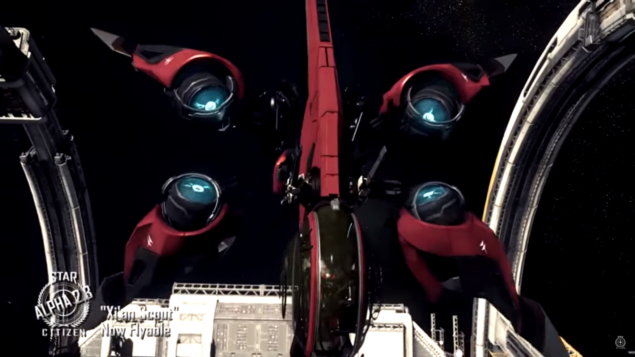 A new hangar ready ship (the Starfarer). Check out the introductory video here. 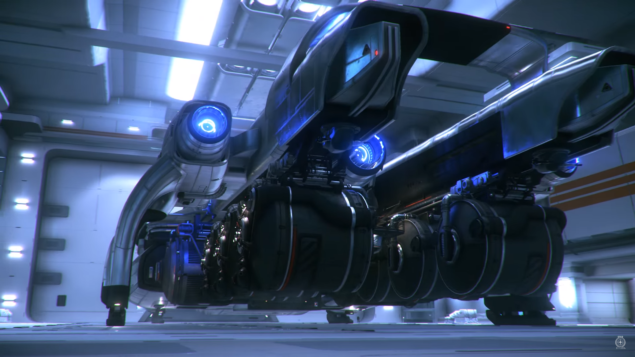 The Starfarer from behind...

Component system update: Power plants are now available which can be swapped out on some ships.

The Starfarer is the first really big ship CIG have gotten into a state where backers can explore it in hangar so they have made it available to all backers to walk around for a short time! To see it, change your hangar to the Revel & York (via the website) which has had a new larger room created to house the ship. It looks a beauty and is expected to be flyable soon!

Completing the Covalex PI mission will reward you with the Devastator-12 energy shotgun (new FPS weapon).

Numerous character animation improvements have been made for FPS mechanics.

Numerous bugs have been fixed in all game modes.

In addition to the normal weekly update shows CIG do such as Around the 'Verse, 10 for the Chairman, Reverse the 'Verse etc, we got a special glimpse into the making of Squadron 42 with Andy Serkis which can be found here.

In the video, we hear our first spoken example of the Vanduul language!