Erin Roberts took the helm for an episode of 10 for the Chairman's Brother last month and in it he let us in on some of the next big milestones that are coming. Expected in coming major versions are (aside from the persistence stuff detailed above):

CIG have started work on the RSI Polaris which will be the new corvette class ship since the original corvette (the Idris) got upgraded to a frigate. 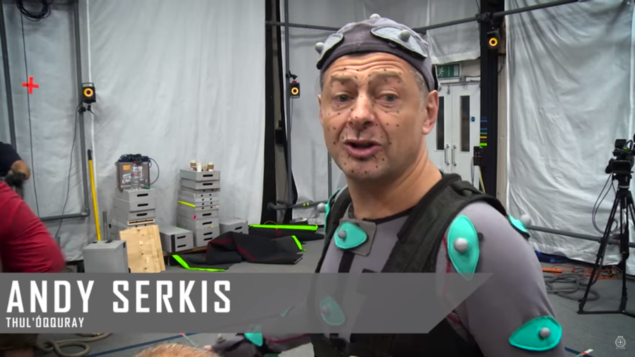 The Vanduul themselves will be slightly bioluminescent and a Vanduul Kingship (the largest Vanduul capital ship we know about) will have a "low G" environment which should make for some interesting FPS battles.

Squadron 42 (the single player campaign) will be a holistic game aiming for an immersive storyline gameplay. As such, there will be FPS activities occurring in the game, although it will be predominantly flight oriented. Don't worry if you're not some championship final level FPS player, everyone should be capable of playing it and getting through FPS missions.

CitizenCon tickets went on sale last month for the event which will return to LA this year. Tickets sold out in about half an hour!