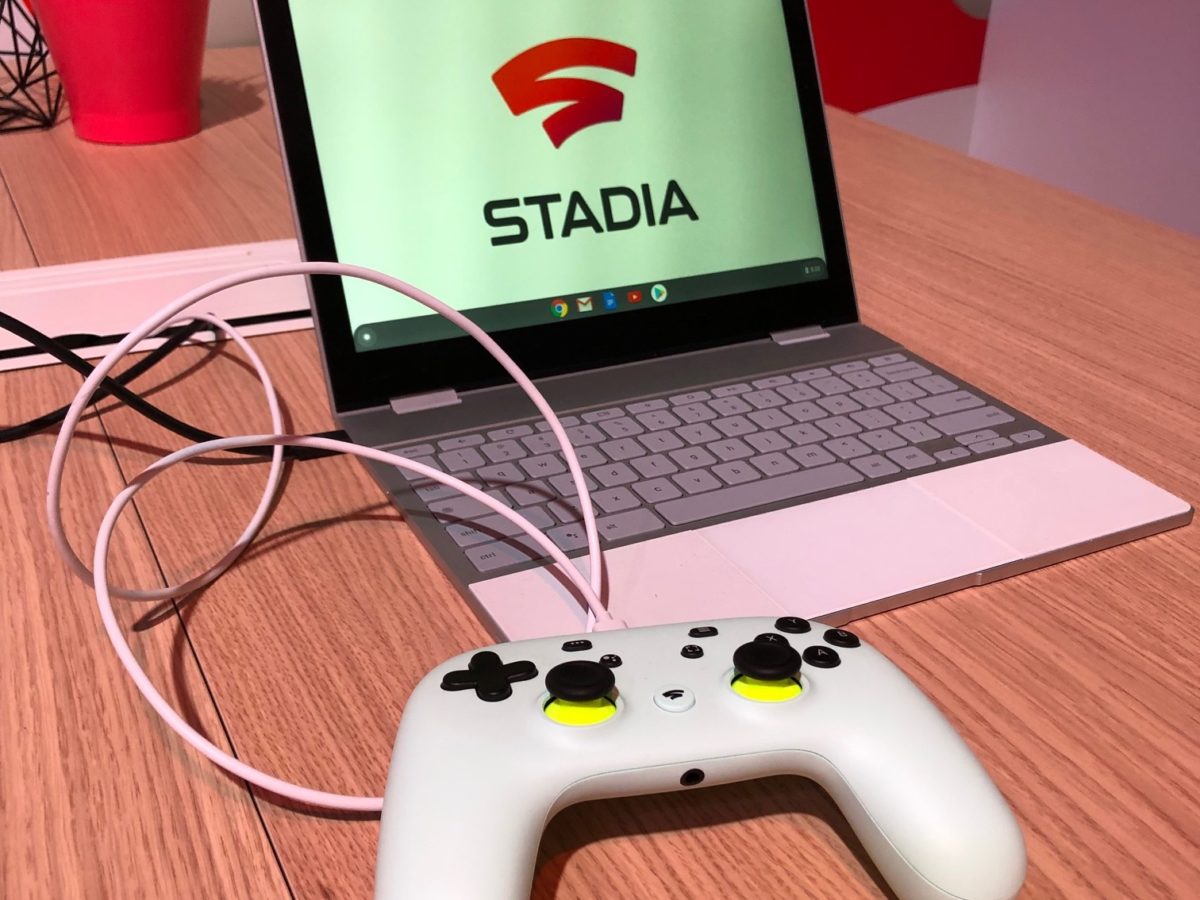 From banking to health services, Google (NASDAQ:GOOGL) keeps expanding its footprint across more and more industries. Well, come Tuesday, the tech giant is all set to disrupt the $130 billion global video gaming market with the much-anticipated launch of Stadia, a platform that allows users to play video games on a plethora of devices by connecting to Google’s state-of-the-art cloud infrastructure – where the physical rendering of games takes place – coupled with the utilization of streaming technology.

Google’s Stadia is equipped with Intel’s server-grade CPU, a GPU based on AMD’s Vega, 16 GBs of shared HBM2 memory, and an SSD. These specs allow the platform to stream games at 4K resolution and a frame rate of 60 FPS coupled with HDR and 5.1 surround sound support. Google claims that Stadia offers a theoretical computing power of 10.7 teraflops, thereby, exceeding the aggregate computing power of PlayStation 4 Pro and Xbox One X. Moreover, Google also plans to upgrade its datacenter hardware to eventually provide support for gaming at 8K resolution and 120 FPS.

In a Sunday tweet, Google’s Stadia head Phill Harrison announced an expansion of the launch-day titles to 22 from the 12 announced earlier. Readers can browse through the exhaustive list of these titles here and read further details here.

Stadia comes with two plans: Stadia Base (the free version) and Stadia Pro. For $9.99 per month, Stadia Pro facilitates 4K gaming at 60 FPS and 5.1 surround sound. Users will also be able to avail regular free games and exclusive discounts. The free version caps resolution at 1080p and won’t be available until 2020.

A key benefit of cloud-based gaming is the enormous scale it offers. While Nintendo’s Switch managed to sell 1.5 million units during its opening weekend in 2017, Google points to a potential customer base consisting of hundreds of millions of users and, that too, from day one: “We are very confident we can reach the widest audience,” said Stadia’s head Phil Harrison. This, for obvious reasons, forms a key incentive for developers such as Ubisoft (EPA:UBI), whose titles – Assassin’s Creed Odyssey and Just Dance 2020 – are among Stadia’s launch catalogue.

There are only three companies in the world that possess the datacenter infrastructure required to offer cloud-based game streaming – Microsoft (NASDAQ:MSFT), Amazon (NASDAQ:AMZN), and Google. Despite persistent rumors, Amazon is yet to announce its game streaming service. This leaves Microsoft’s xCloud as the only viable competitor to Stadia even though it is currently in beta and not expected to launch until 2020. It should be noted though that, as per Microsoft’s admission, the platform’s servers are literally running Xbox One S hardware which, in turn, makes this service a glorified cloud-based version of Xbox. The wide gamut of gaming titles, however, remains the strength of the xCloud service with as many as 50 titles supported at launch next year. Moreover, Xbox executives have already confirmed that all Xbox titles currently in development will be automatically supported by xCloud.

A recent EY survey of more than 200 executives in the video gaming industry found more than two-thirds agreed that cloud-based games would be the “dominant form” of gaming in five years. Many, however, expected their development and infrastructure costs to go up as a result.

Google, with a trailing 12-month free cash flow of $28 billion, certainly has the resources to deploy the required cash for the launch and development of Stadia. Additionally, as per Phil Harrison, “Google is making a very long-term investment here.”

Another challenge that Google faces is the lack of support from an established console division. As opposed to Sony’s (TYO:6758) PlayStation and Microsoft’s Xbox, Google will not be able to rely on an established console user base to bolster Stadia’s prospects during the launch and the initial teething period. Even though Google operates one of the world’s largest marketplaces for games through the Android app store, the tenor of that market is fundamentally different to that of the console world. Piers Harding-Rolls, games analyst at IHS Screen Digest, noted that “They [Google] don’t have the content and they don’t have an existing [console] business to hinge off. The console companies are very well positioned during this transition period because they can cater to all audiences.”

In order to counter this, Google is offering innovative features that go beyond the console experience. For example, users will be able to join a game simply by clicking its ongoing YouTube video stream.

In the recently reported financial results for the third quarter of 2019, Google earned a total revenue of $40.5 billion. The tech giant’s stock price is up by a healthy 26.45 percent year-to-date with a market capitalization of $903.70 billion. Due to the momentous nature of Stadia’s launch tomorrow, investors should expect a marked increase in trading volume relative to the 3-month average volume of 1.31 million shares.