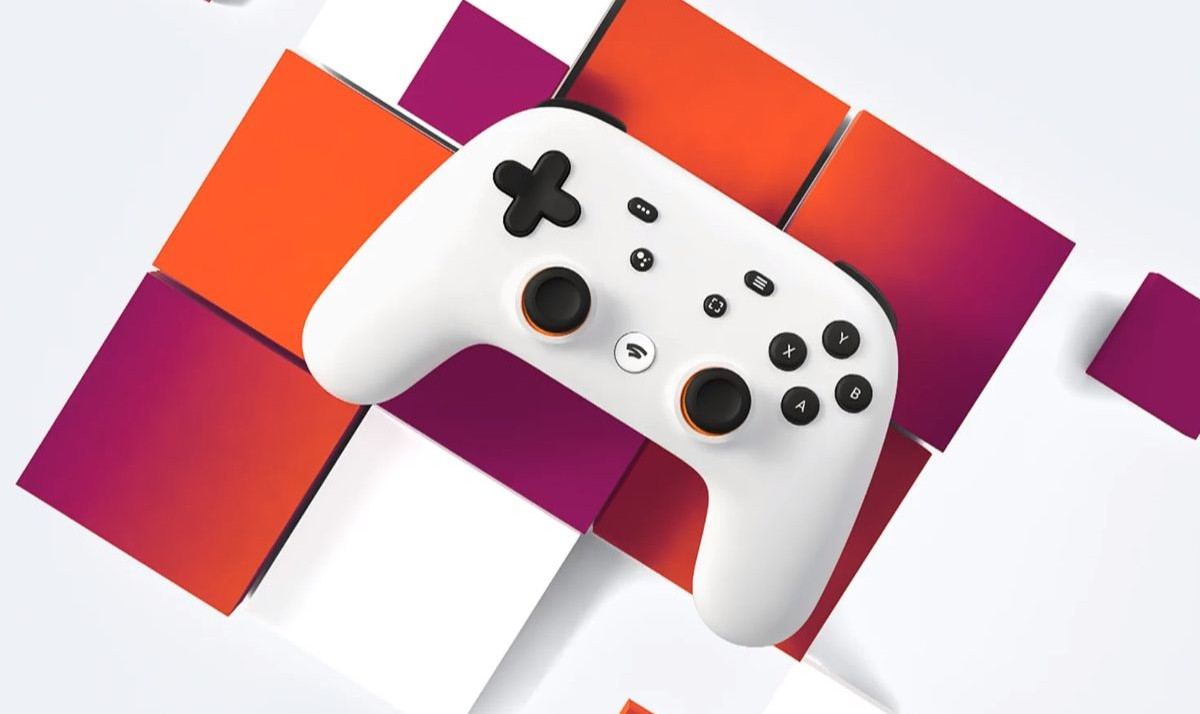 Stadia, the upcoming streaming platform by Google is finally launching tomorrow. This launch hasn't been without its issues, one primary concern from a number of people being the lack of a decent launch line-up. Last week only twelve launch titles were announced, with a number of these not exactly being recent releases.

In a tweet yesterday afternoon, Phill Harrison announced the increase of day one launch titles for Stadia from twelve to twenty-two. As for what these extra titles are, you can see them below the linked tweet with the new titles being highlighted via bold text.

Excited to announce that we are INCREASING the Day One launch line-up of titles for @GoogleStadia - we now have TWENTY TWO games launching with the platform on Tuesday. Huge thank you to our game developer and publisher partners for bringing more titles #stadia

It's worth noting that none of these titles are new to the platform, all of them having been announced for Stadia. The only difference is that rather than launch later this year, they will be available during day one. This does thin out the list of titles coming later in the year, with Borderlands 3, Darksiders Genesis, Dragonball Xenoverse 2 and Ghost Recon: Breakpoint yet to come.

As you can see in the list above, Stadia Pro - the subscription offering which enables players to stream in 4K with HDR support rather than 1080p - will also feature a second free title, Samurai Showdown. Originally Stadia Pro would only come with Destiny 2. Other titles require you to purchase them separately.

Our very own Alessio Palumbo makes the argument that it is unfair and incorrect to compare Google Stadia and Project xCloud, if primarily due to the fact that Google Stadia offers power far and above that of xCloud and truly has the potential to change games from the inside. In addition to this, a weak launch line-up does not guarantee a weak platform. Google also plans on creating multiple first-party developers.

Google has certainly made the right move by increasing their list of launch titles for Stadia, the logical next step is to bring more developers on board as well as move forward with developing their own titles. If any company has the resources for this, Google is certainly the one, they just need to expect early losses for long-term benefits.