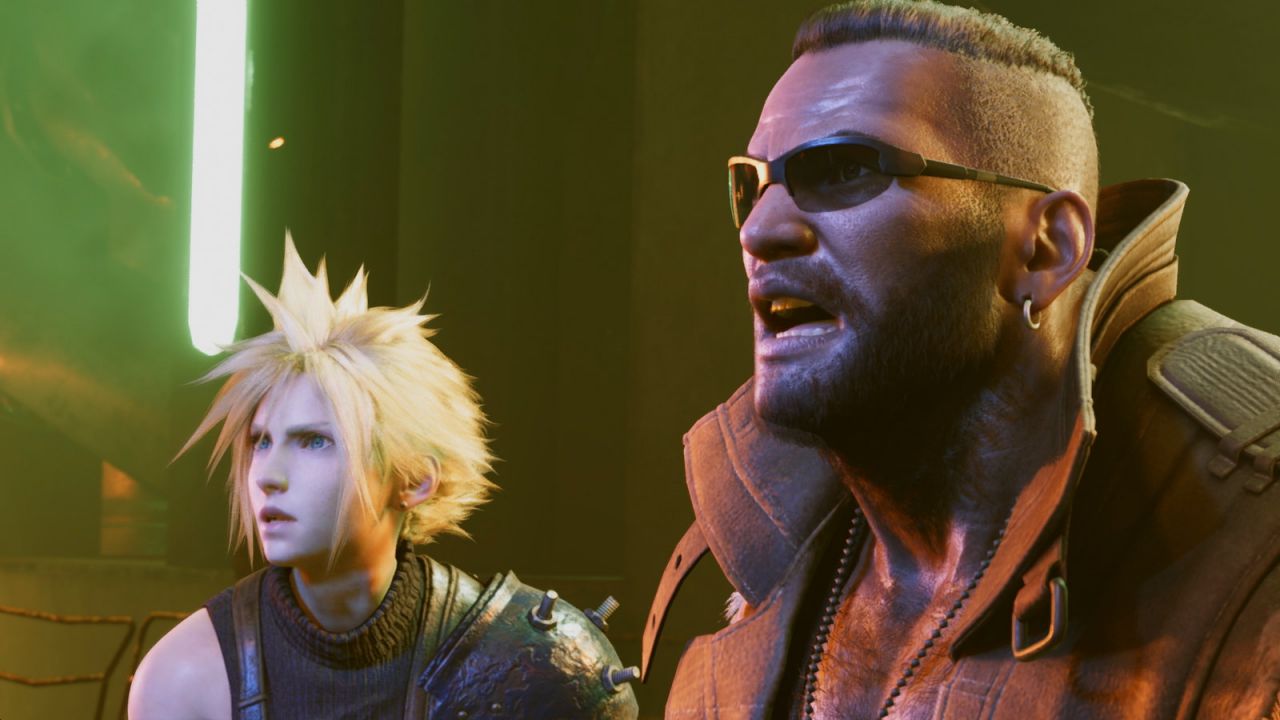 Square Enix is not going to release next-gen only titles in the immediate future, the publisher confirmed.

During the Q&A session following this month's financial briefing, the Japanese publisher confirmed that it has no plans to release next-gen only titles for a while, as it will continue to support both the current-gen and next-gen consoles also due to backward compatibility.

Q: Could you share your thinking on the development of new titles for current- and next-generation game consoles going forward?

During the Q&A, Square Enix also talked about Final Fantasy VII Remake, which releases in a little over a month on PlayStation 4 worldwide. The game's delay is not going to affect the development and release for the next installment.

Q: Will the change in you release date for “FINAL FANTASY VII REMAKE” impact your development or launch timelines for the next installment?

Final Fantasy VII Remake is the next big title from Square Enix, and a game that fans of the JRPG series have been waiting for a very long time. Last week, the publisher released more footage, showcasing the Chocobo Chick, Cactuar and Carbuncle summons.

Final Fantasy VII Remake was supposed to release in March, but Square Enix eventually delayed the game to April 10th for additional polish.

We know that so many of you are looking forward to the release of FFVII Remake and have been waiting patiently to experience what we have been working on. In order to ensure we deliver a game that is in-line with our vision, and the quality that our fans who have been waiting for deserve, we have decided to move the release date to April 10, 2020.