Square Enix CEO: FFVII Taught Us Remakes Are Even More Challenging to Develop Than Original Titles 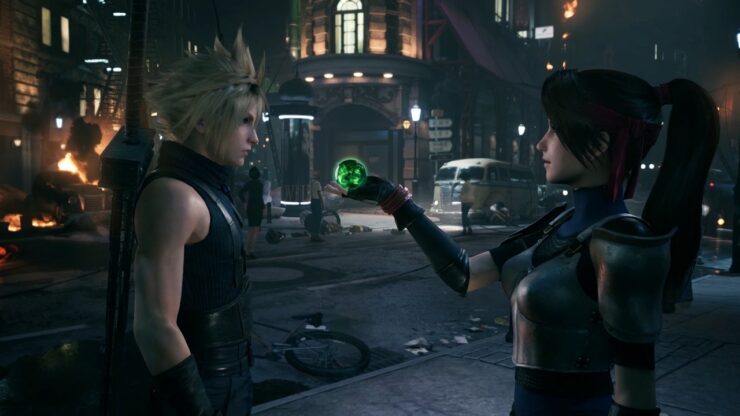 It might have taken Square Enix a long time, but the development of the first episode of Final Fantasy VII Remake will wrap up in the next few months, with the game due to release in March 2020 on PlayStation 4.

In an interview with GamesBeat at E3 2019, Square Enix president and CEO Yosuke Matsuda said the company learned much during the development of this project, chiefly that remakes are even more challenging than original titles.

I’d say that what we’ve learned is that making remakes can be very challenging. It’s as difficult or even more so than making an original title, a new title, in a different sense. What I mean is that when you’re making a remake, you can’t just chase nostalgia. That’s not going to work out. You have to make it the latest game, a game that’s current.

The good news coming out of this year's E3 is that, as challenging as it has been for Square Enix, the result appears to be very promising as noted by Francesco in his hands-on preview.

Everything works extremely well, from exploration to battle, so what remains to be seen is how the Midgar arc has been expanded for this episode. I was very skeptic before trying the demo, but now I am sure the Final Fantasy VII Remake will be among the best Final Fantasy games ever released, and a far cry from Final Fantasy XV, which I did like but always felt it could have been so much more.