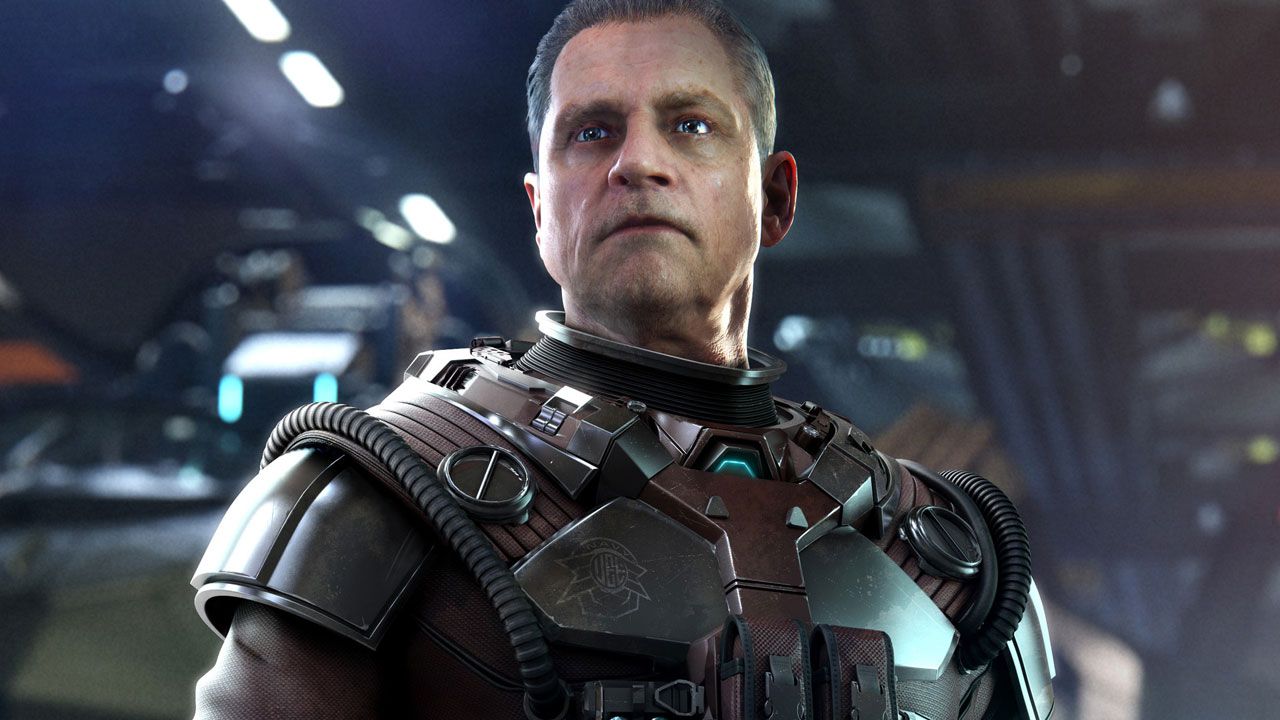 A new Squadron 42 teaser was shared by Cloud Imperium Games. We can see the Aciedo Space Station from the Odin system, one of the first places that players will visit during the Squadron 42 campaign.

A full-fledged video update for Squadron 42 will air this Saturday at 9 AM Pacific Time on the official Star Citizen YouTube channel. There, fans can expect to find Chris Roberts, VP of Development Brian Chambers, and Creative Director Nick Elms talking about the creative and development process of the game. Fans have been waiting a long time for this video update, as you may recall.

There are also broader changes afoot in Star Citizen's Alpha 3.11, as detailed below.

In a major move to bring Star Citizen further in line with CIG’s vision for a realistic and immersive experience, pilots can expect a new element of danger with the removal of Armistice Zones around a selection of existing locations. Expect more combat near space stations, as pilots may now be attacked by other players when entering or leaving a variety of space stations. Security forces and turret systems have been added to maintain law and order in these heavily trafficked hubs as a result.

This is all part of the birthday celebrations for Star Citizen, apparently, where pilots can look forward to freebies such as an undersuit and helmet, an iridescent pistol, and a celebratory Birthday Pico Plushie. Additionally, a Halloween-like event called 'Day of the Vara' is now active in-game and scheduled to run through October 31st. Players may earn spooky Halloween themed helmets in-game, as well as celebrate with a limited “Day of the Vara” Cutlass paint job, carve a pumpkin for sweet prizes, and dress up in the annual Cosplay competition.