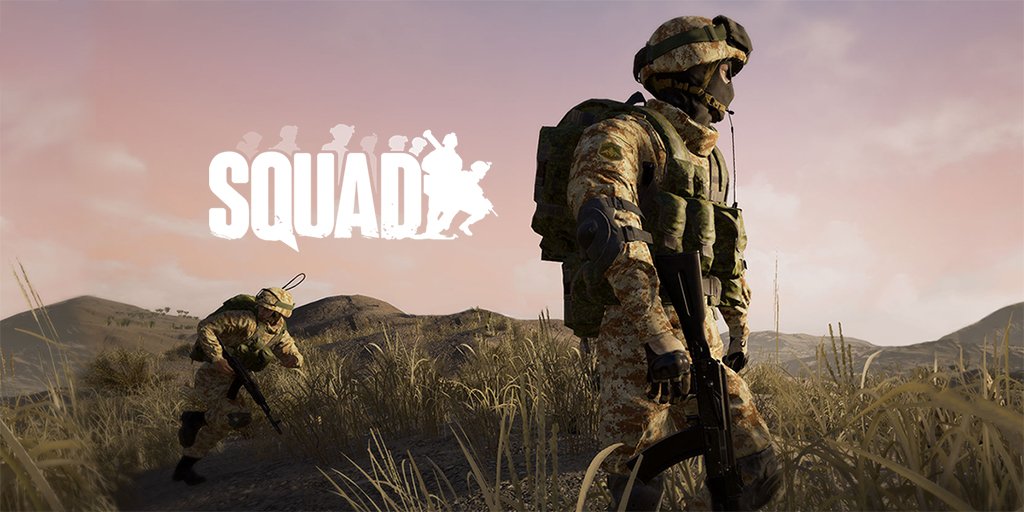 Stay tuned to the Offworld Industries Twitch channel where they will reveal more details about the Canadian Armed Forces faction and their Squad debut today at 1 p.m. PDT: https://www.twitch.tv/joinsquad

Showcasing what Squad’s new modding SDK can do is Space Crew -- a total conversion mod inspired by classic sci-fi thrillers. Players take the role of a Survivor who must work carefully with their team to solve puzzles and survive. Make a wrong move, and they’ll become prey to a menacing creature known only as the Raptor. Space Crew is available to play later today by subscribing on the Steam Workshop or joining a server running the mod.

We knew the moment we saw Canadian Armed Forces that it was going to be something special. It was only natural for us to reach out and give them the support they needed to continue creating quality work. Offworld Industries lives and dies by our community so we want to ensure they have the tools they need to succeed. With the launch of Modding 2.0, we’re positive Canadian Armed Forces will be the first of many great community projects we will incorporate into Squad.

Mod.io Is A New Cross-Platform Modding API By The Owners of ModDB