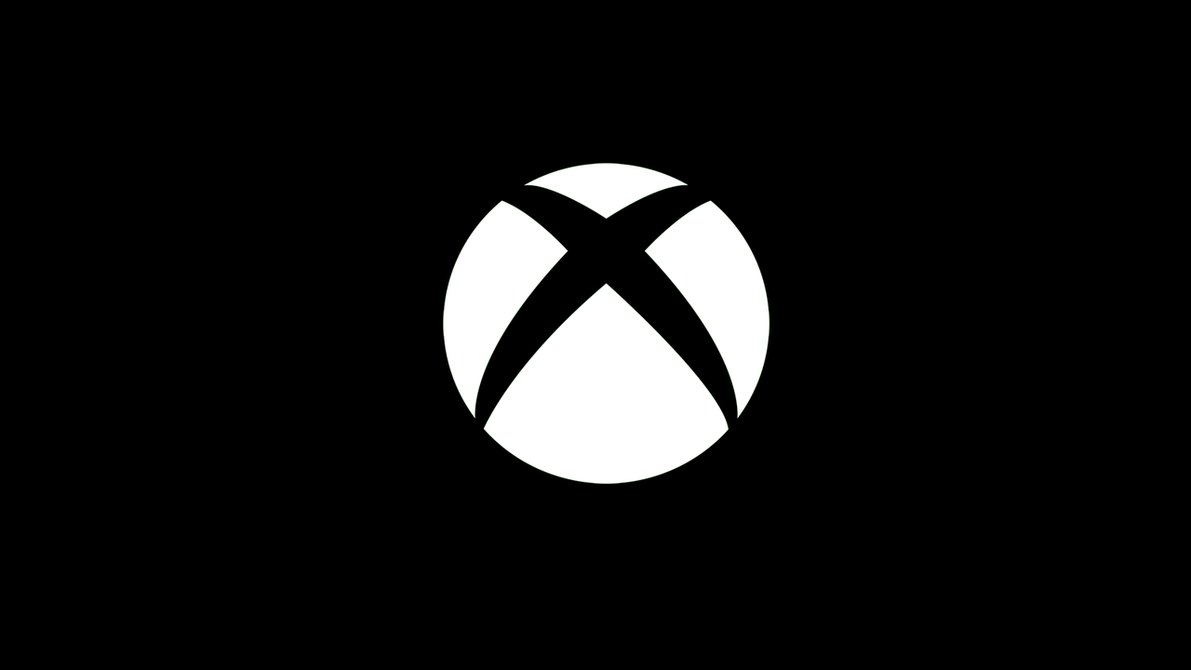 WindowsCentral got another scoop on Microsoft's Xbox One plans. Last week it was the partnership with Razer to bring official mouse and keyboard support to its console; this week, they've shared an internal report on the upcoming 'Xbox Community Content' program, basically an official way to bring modding to Xbox One.

According to this report, the Xbox Community Content should be available later this Summer as an infrastructure made for developers to add support for user-generated content (UGC). It was supposedly shipped as a beta to Xbox devkits in March.

Below you can find some of the features highlighted by the slides included in the report.

APls and Services for Mod/UGC support

Of course, there are already a handful of games which support mods on Xbox One, chiefly Bethesda's Fallout 4 and The Elder Scrolls V Skyrim: Special Edition. However, in that case, the developers had to come up with their own game-specific implementation, while this would be system-wide in a first for consoles. Should this turn out to be correct and still going according to schedule, an official reveal by Microsoft could be imminent, though it is curious that they wouldn't talk about it during the Xbox E3 2018 briefing as such a feature could have made a big splash there.