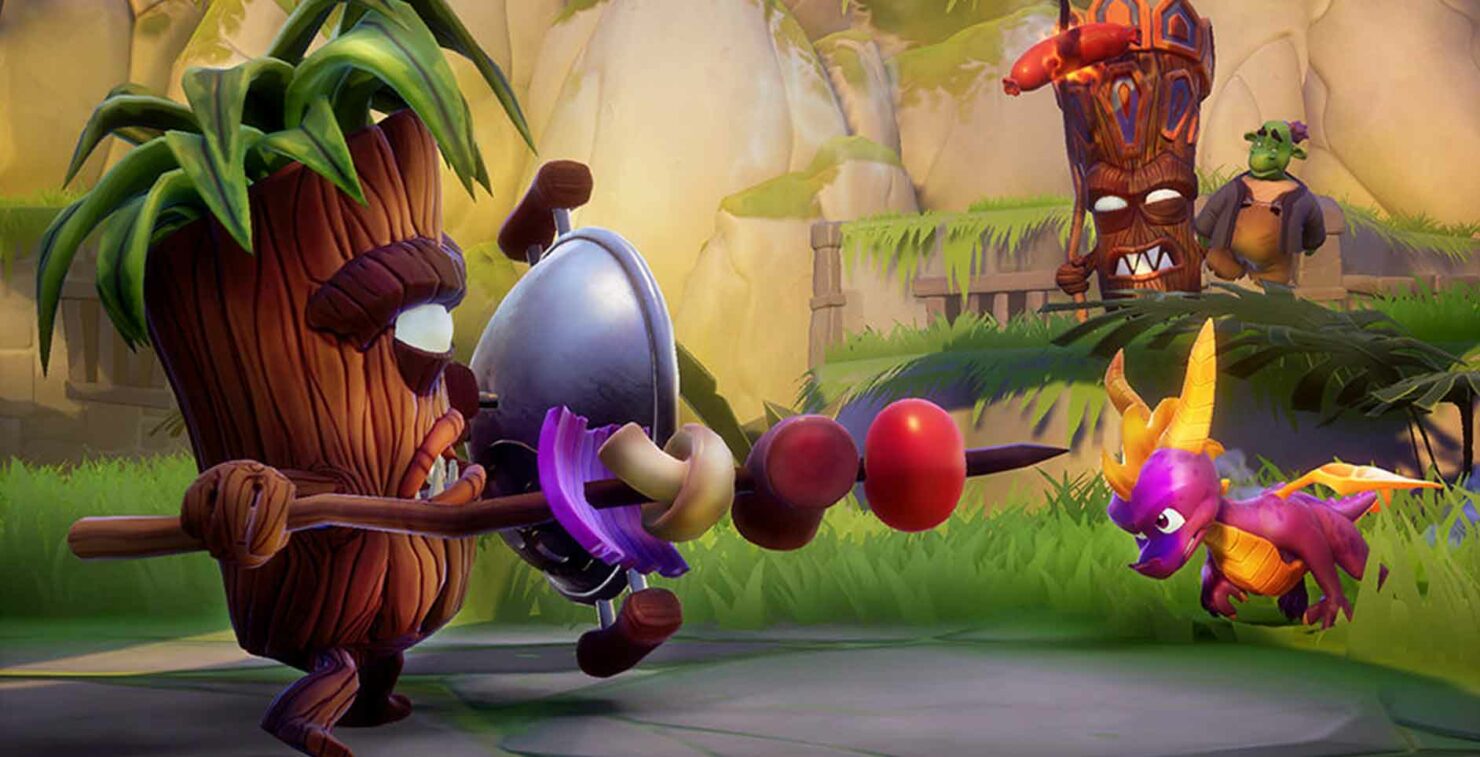 A couple new screenshots have been released for Spyro Reignited Trilogy, showcasing one of the three games included in the collection releasing next month.

The new screenshots, shared online by Press Start, showcase Spyro the Dragon 3 remastered in all its glory. You can find them below.

During E3 2018 last month, Nate had the chance to try out the Spyro Reignited Trilogy, and it seems like the collection is setting out to be as good as the Crash Bandicoot N.Sane Trilogy, if not even better.

Spyro Reignited Trilogy launches on PlayStation 4 and Xbox One on September 21st.