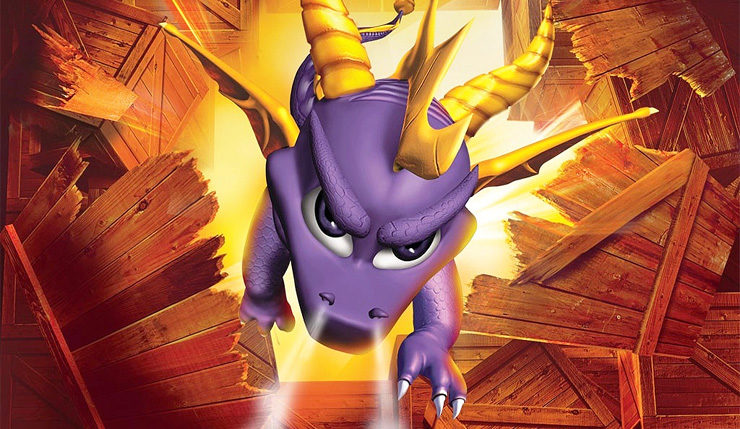 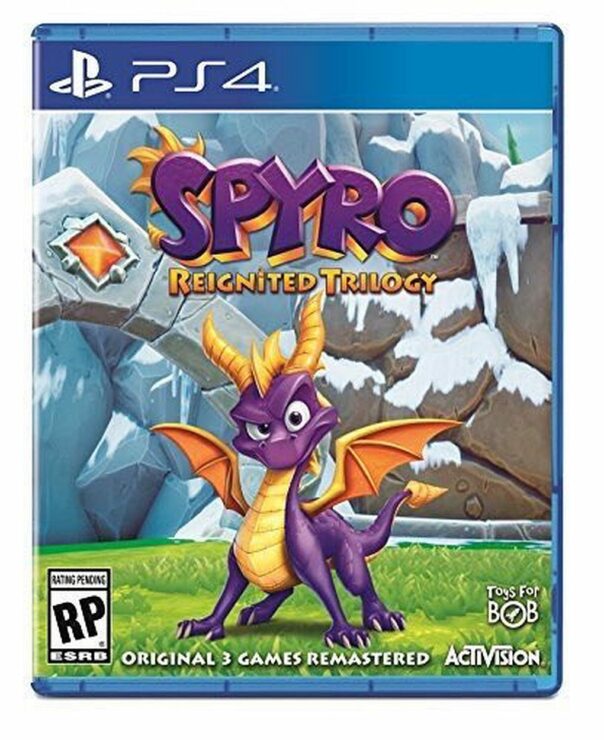 The game's description also includes some information on what's included in this remastered collection.

The box art also suggests that Novato-based developer Toys for Bob is taking care of the remaster. A subsidiary of Activision, Toys for Bob worked on Skylanders (including Spyro's Adventure, released in 2011) and is now porting Crash Bandicoot N. Sane Trilogy to the Nintendo Switch.

Spyro Reignited Trilogy will likely follow the same pattern of Crash Bandicoot N. Sane Trilogy, with a one-year timed exclusive for PlayStation 4 before the game is released on the other platforms.