If you're lucky enough to possess a jailbreak status, you might as well know about Springtomize 3. The jailbreak tweak is unconditionally one of the most popular ones in Cydia to date. It provides users with abundant customization options for more than one features throughout the operating system. Since we all know iOS 9.3.3 dropped in unannounced, Springtomize 3 has already launched an update for iOS 9.3.3 Pangu jailbreak.

Springtomize 3 Updated With Support For iOS 9.3.3

For a fair price, Springtomize 3 offers a lot of features to play with. It's really good to see all the customization options and features packed in one single tweak. With Springtomize 3, you can give up installing various different tweaks that perform one single function. So install the jailbreak tweak and explore the vast parameters of your iOS device. 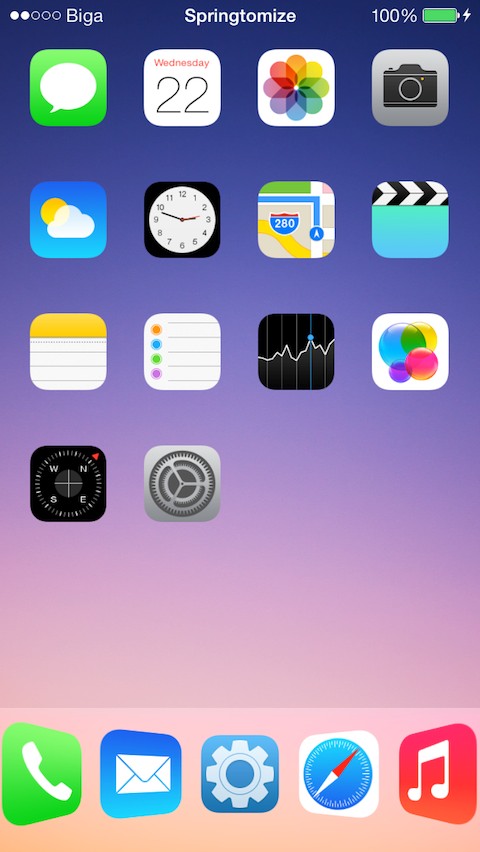 Some of the features in the tweak includes Animations, Control Center customizations, Dock, Folders, Status Bar, App Slider, Icons and much more. The options available for each pane are extensive and easy to get. On the bases of this specific update, nothing new has been brought to the table but support for iOS 9.3.3. If you install this tweak on the recently announced jailbreak, it will be virtually no different than what you used on the previous jailbreak.

Since the updated version of Springtomize 3 does not change the core functionality of the tweak, but probably the same settings still apply. This means that you can still use the tweak to customize the SpringBoard and other iOS features. Moreover, the customizing abilities can still be done with great precision and depth. With that said, the tweak now works on iOS 7, iOS 8 and iOS 9, which is a new addition to the supported firmware group. 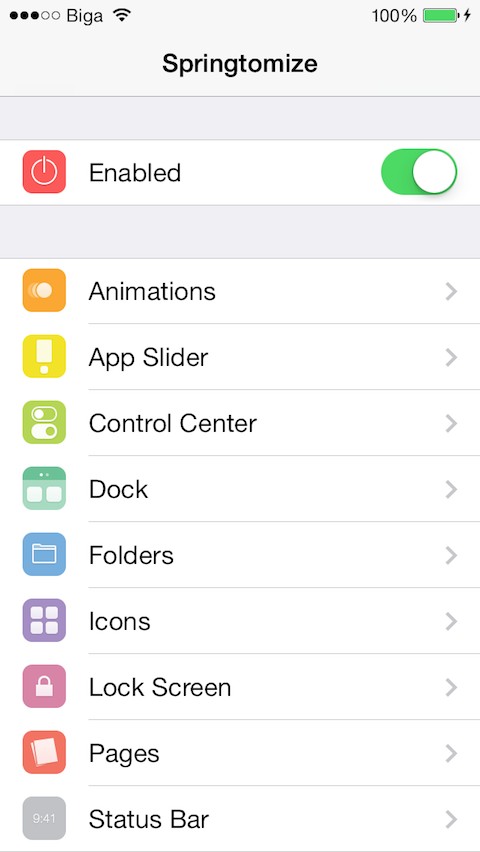 Springtomize 3 with iOS 9.3.3 is absolutely free for those who already own the tweak. However, Cydia is yet not allowing any purchases from jailbreakers. This is due to the fact that the Pangu jailbreak is still fresh and might take some time. Most probably, Saurik will enable Cydia purchases in the coming weeks. Be sure to visit Cydia often if you want to purchase the tweak. So if you guys are interested, you can get your hands on Springtomize 3 from Cydia's BigBoss repository for $2.99.

This is it for now, folks. What are your thoughts on the Springtomize 3 with iOS 9.3.3 support? Do you think there are alternative tweaks on Cydia that fulfill the same purpose as this tweak? Share your thoughts with us in the comments.