Spotify Is Now Streaming Malware-Infested Ads to Its Users 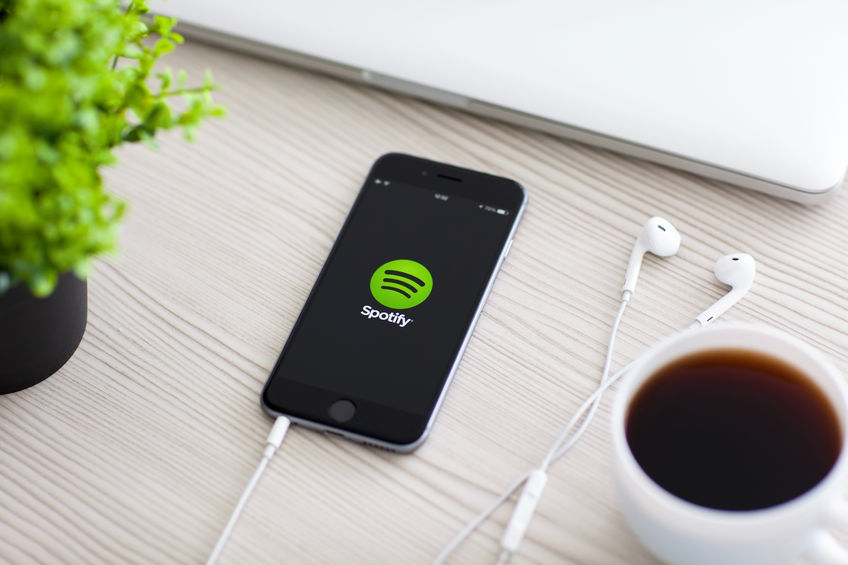 Spotify Free ads are launching browser-based malware, including on Safari for Macs. While the initial reports suggested it was a problem experienced on Windows 10, several users have confirmed that this indeed is a cross-platform problem. The Spotify malware issue is affecting all the platforms, including Windows, macOS and Linux machines.

If your browser is acting weird when you are streaming music, it could be an issue with Spotify. Several users of the music streaming service have tweeted and complained on support forums that Spofity's freemium service is pushing malware-launching ads to users. Users have said that running Spotify Free on desktop causes browser to open various malicious websites without user interaction or permission. Experiencing the same issue? You are definitely not alone.

There's something pretty alarming going on right now with Spotify Free. This started a several hours ago. If you have Spotify Free open, it will launch - and keep on launching - the default internet browser on the computer to different kinds of malware / virus sites. Some of them do not even require user action to be able to cause harm. - user complaint

Originally believed to be a vulnerability in Windows 10, the issue occurs in other platforms too. So far, music lovers have confirmed Spotify malware problem on Ubuntu and macOS systems too. Spotify has responded to the problem, saying it is looking into the malware complaints. There is no other information available from the music streaming service.

@SpotifyCares Yesterday the Spotify Free software started launching malware on my Mac's Safari on its own. Many have the same experience atm

This isn’t the first time the popular music streaming service is facing an ad malware issue. In 2011, Spotify issued a public apology after displaying malware-infested ads to its users. "We quickly removed all third party display ads in order to protect users and ensure Spotify was safe to use. We sincerely apologise to any users affected. We'll continue working hard to ensure this does not happen again and that our users enjoy Spotify securely and in confidence," Spotify had said. While the company was prompt to respond to the malware issue back in 2011, it has yet to come up with an explanation for the latest problems.

The malware news could also create problems for the company's competition with Apple Music, which has been accused of being anti-competitive, favoring its own streaming service.