Following in the Footsteps of Microsoft, Apple to Push macOS Sierra as an Automatic Download 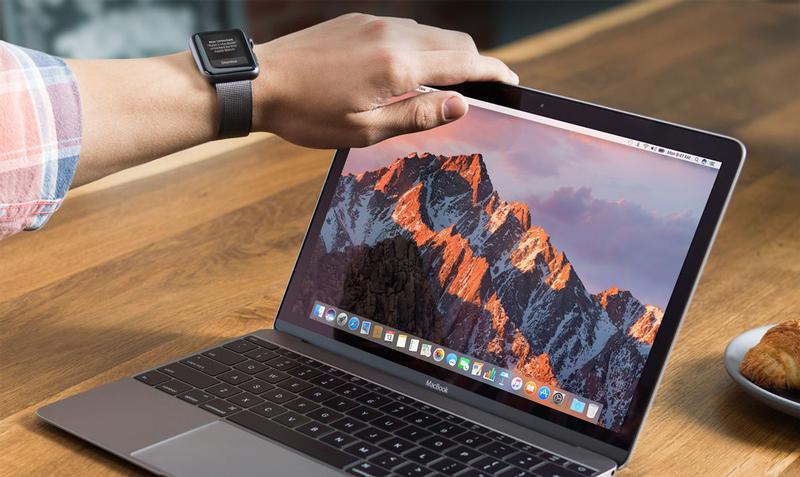 Apple to auto download macOS Sierra - no forced installs though

The decision comes less than two weeks after macOS Sierra was released to the public. Before now, users had to look for the update by visiting Apple's Store and checking for latest software updates. Note, the OS won't automatically install on your Mac, but it will automatically download in the background on the Macs. Users can install the upgrade by confirming the process in the dialog box. The automatic download update is typically used for security fixes, now it will be applicable for the macOS upgrades too.

On Mac [automatic download] has been available for all software except major releases until today. - Apple spokesperson

Apple will auto download macOS Sierra on Macs running 10.11.5 and 10.11.6 OS X Yosemite, reports have said. If you haven't changed out of the box settings and automatic downloads are enabled, Sierra will auto-download in the background without any user interaction. Similar to Windows 10, Mac users who wish to avoid macOS Sierra can turn off automatic updates in their settings. But, this will also affect security updates.

To avoid criticism, Apple says that it won't auto download macOS Sierra on a Mac that is short of space. The downloaded files will also be deleted if Mac's storage shrinks after the download but before it's installed by the user. In a support page, Apple further confirmed that "large automatic downloads don't occur when your Mac is using a Personal Hotspot."

Microsoft spent an entire year, taking criticism for its decision to automatically download (and in some cases, install) its latest Windows 10 on eligible machines. Apple doesn't seem to be force feeding its newest desktop operating system as hard as Microsoft. And, considering Mac users' loyalty to Apple, we probably won't see any annoyed-user mails and complaints about this change either.