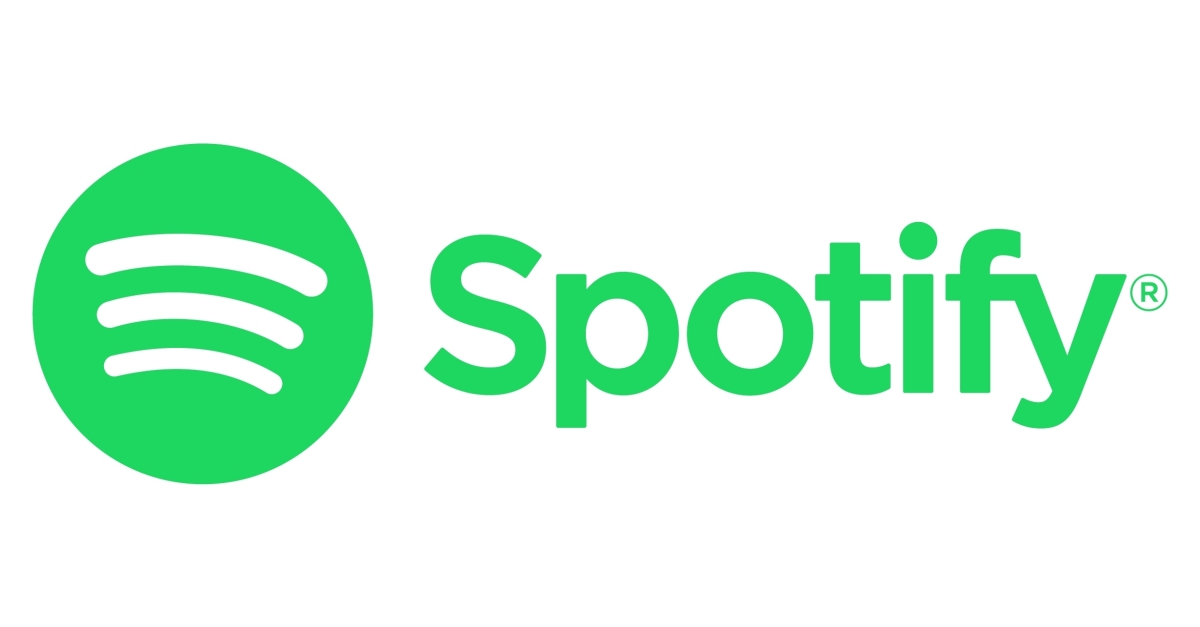 Apple announced a new subscription feature earlier this week that is coming to its Podcasts app in May. This feature will allow podcast publishers to sell subscriptions to their individual or group of shows, and the pricing will start from 49 cents a month. Publishers will be allowed to set their own pricing. Still, traditionally, Apple will take a 30% cut of the subscription revenue that the creators are going to generate in the first year on the platform, and after that, Apple will reduce that cut down to 15%. This is the same setup that Apple is using for other subscription options. Now it seems like Spotify might be gearing up to take on Apple.

With that said, a report coming from The Wall Street Journal has suggested that Spotify is going to announce a similar podcast subscription feature next week. Still, it will be different from Apple in a way that Spotify is not going to collect any revenue from the podcasters.

Spotify Could Soon Take a Share of Cake from Apple Podcasts

If the report is to be true, the new announcement is going to end up causing a dilemma for a lot of content creators who are looking forward to monetizing their content on Apple devices. On the other side, you have Apple's Podcasters Program priced at $19.99 a year, and it promises a streamlined method of distribution through the Podcasts app, which is pre-installed on Apple devices.

Similarly, Spotify has a larger subscriber base, and more importantly, it is not locked into the Apple ecosystem. Spotify has also been branching into the podcasting market over the course of the last year and is actually going on to offer original podcasts. Additionally, Spotify has also made some major acquisitions, like Gimlet Media, Parcast, and Anchor. Not just that, the service has also scored an exclusivity deal with the Joe Rogan Experience podcast. All of this combined could mean that Spotify could soon have more podcast listeners than Apple, which is not going to be surprising at all.

It will be interesting to see how both titans play it out in the field and manage to come out on top.