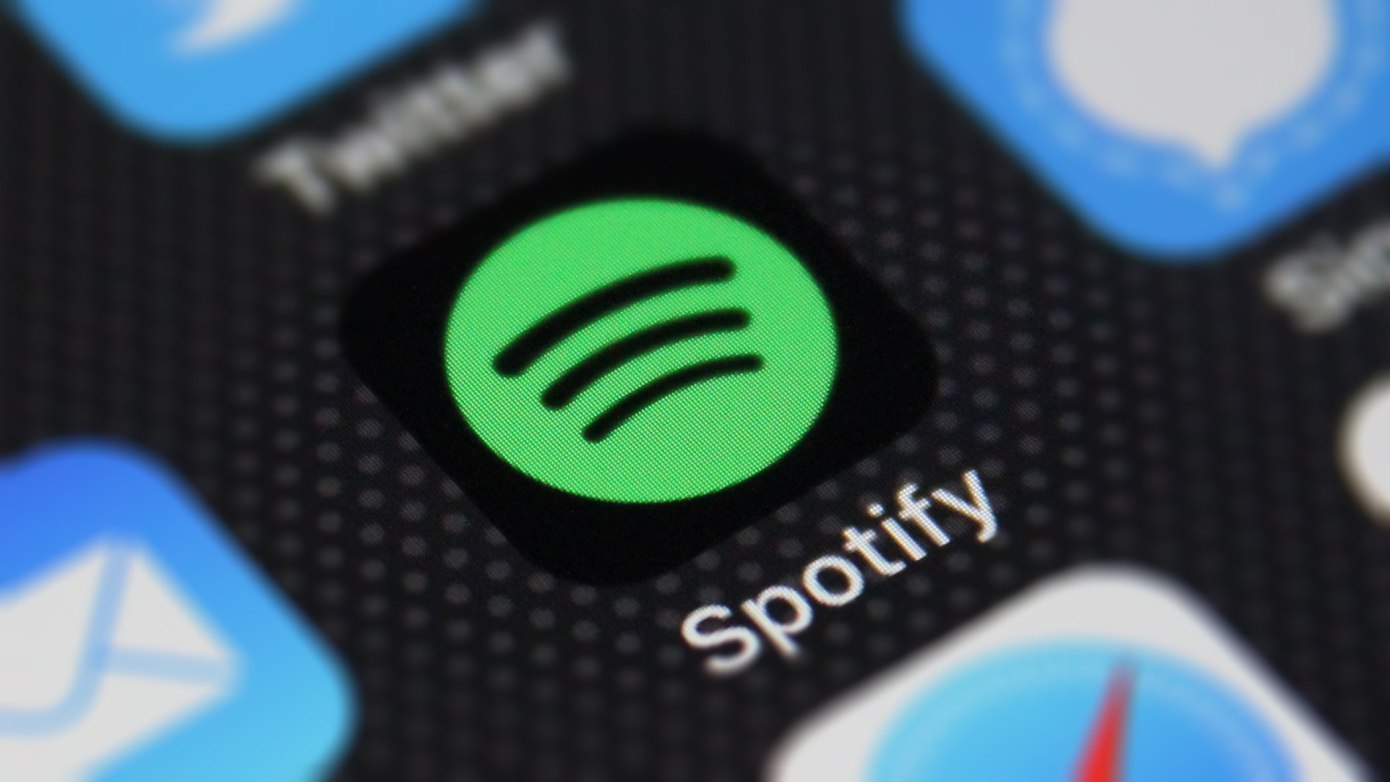 As a consumer, Spotify’s chief legal officer Horacio Gutierrez would have no choice but to admire Apple as a company and what it has done with its products. Unfortunately, on the business side of things, it is a whole new debate, as Gutierrez comments that Apple has been disingenuous on how much revenue it generates through the App Store.

Gutierrez Has Been Accused of Hypocrisy for Criticizing Apple and Using Its Products, but the Legal Officer Says There Is No Relation Between the Two

In an interview with The Verge, Gutierrez is initially all praises about Apple but later states that the App Store deserves regulatory attention.

“Listen, Apple’s a large company, it’s an incredibly successful company and an admirable company in many ways. I’m a fan of Apple’s products, I’ve always been. One of the things that people commented on after they saw my testimony in the Senate Judiciary antitrust subcommittee meeting a couple of months ago is that they couldn’t believe that I was being critical of Apple while visibly wearing an Apple Watch.

But the reality is that you can admire a company and a lot of what they’ve done and the beautiful products they create and [still] be critical in the way that they behave in certain aspects of their business. It is clear to me that when it comes to their policies on app stores and the way in which they’re treating [not just] competing apps, but a whole variety of apps on their App Store, is just unfair, and I think it deserves regulatory attention and I think they’re getting regulatory attention for it. You can love a company and at the same time be able to point out things that they should be doing differently.”

“The other thing that struck me is how disingenuous it is that they would say that nobody’s ever looked at the economics of the App Store, nobody’s even asked the question, “How much money does the App Store make?” You’re talking about tens of billions of dollars of revenue, based on the estimates that are out there. This is not like the budget line for printer toner at Apple, this is a huge sum of revenue. I think it defies credulity for Apple to say they’re not doing this for the money and they haven’t even asked how much money they’re making there. There’s a number of things that have come out that are quite telling about the way that Apple has thought about these things internally, and there is a clear anti-competitive pattern behind their actions.”

You can check out the entire interview here if you wish, and let us know down in the comments if you think Spotify’s legal chief officer is right in his comments. Also, if you admire and use Apple products but do not agree with the company’s business practices, share that info with us too.