Spigen Leaks the iPhone 13 Ahead of Official Unveiling, Leaving Nothing to be Desired at all 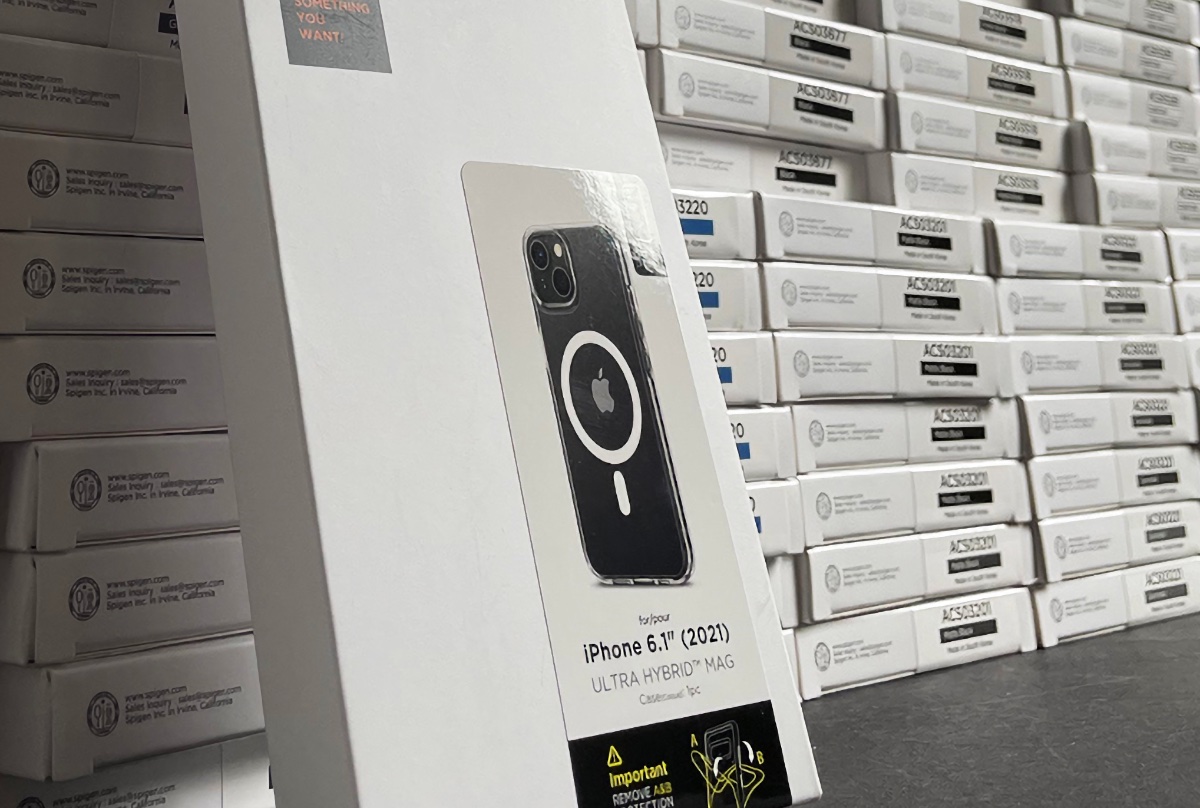 Case and accessory maker hyped up the iPhone 13 launch this weekend by simply leaking the case of said smartphone, confirming the new rear camera lens arrangement and display size.

OK, so we've known about the new camera lens arrangement on the iPhone 13 for a while now, including the display size. Instead of having a top-bottom arrangement this time around for the camera lenses, Apple is going with a diagonal arrangmenet. We have no idea why, but that's how things are going to be this year.

But, Spigen, arguably one of the best case and accessory makers of the world just went ahead and leaked their upcoming case for the iPhone 13. And with that, the design of the iPhone 13 itself, including key features such as the above mentioned camera thing as well as display size which sits at 6.1-inches for the iPhone 13 model.

How we’re getting ready for the #AppleEvent this week 😂 pic.twitter.com/MYxcgEZ7aP

Apart from the leak itself, you can rest assured that you will be able to buy a Spigen case at launch with the above Ultra Hybrid Mag option being one of them. Clearly, it's a MagSafe compatible case and one which will resonate well with those invested in the MagSafe ecosystem.

But, of course, the star of the show is the iPhone 13 smartphone as well, which is set to be a blockbuster hit among the masses when it finally becomes available to purchase.