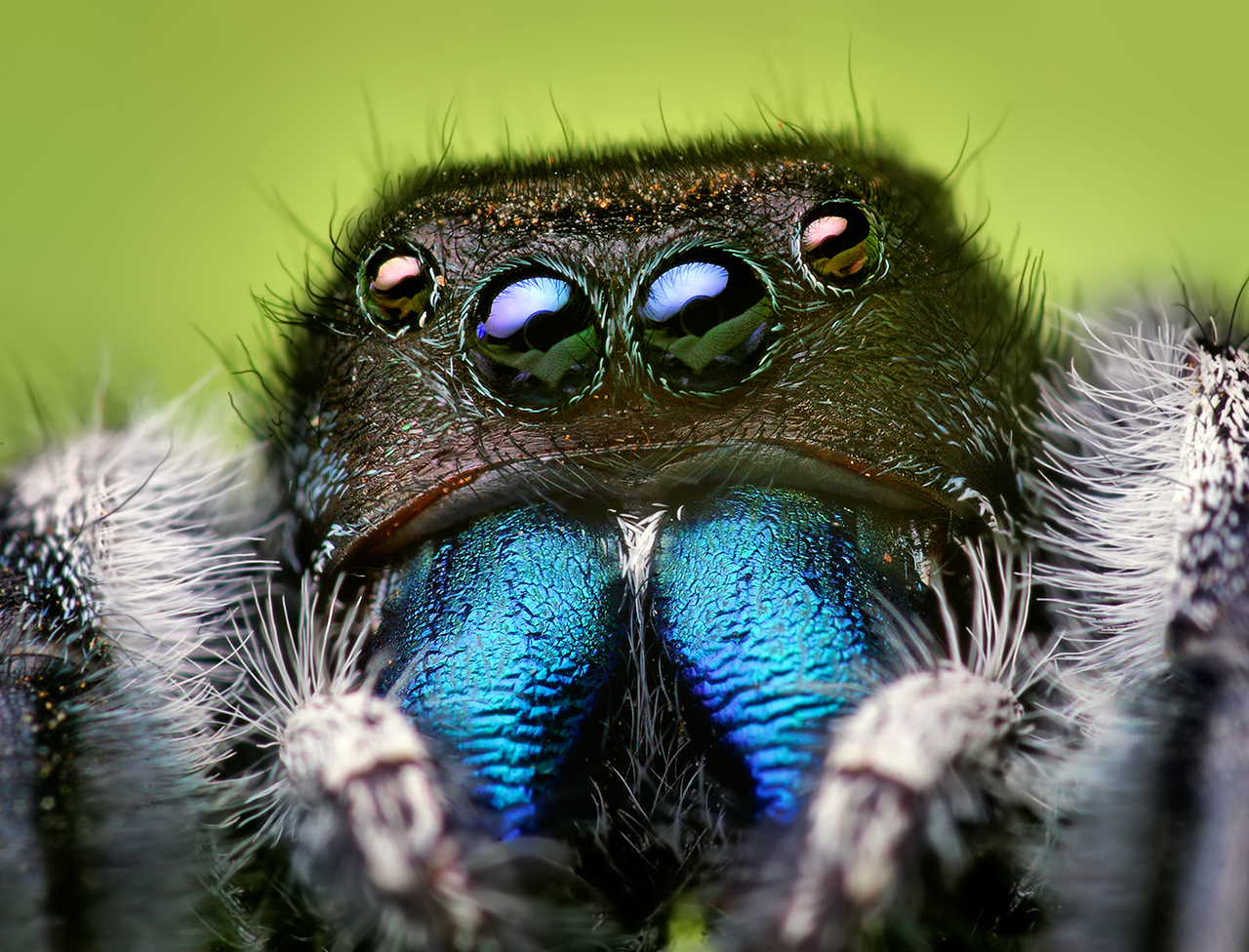 A new study from researchers in Cornell University shows us a totally different side of spiders that may horrify or excite you. If you have arachnophobia then this might not be the best piece for you to read. It’s a fact that Arachnids don’t have ears, so you’d think your friendly room corner spider can’t hear you talking. It’s quite the opposite; actually spiders can hear you talking from meters away even though some researchers thought they couldn’t at all.

"Surprisingly, we found that they also possess an acute sense of hearing," lead researcher Paul Shamble from Cornell University told Hannah Devlin from The Guardian.

"They can hear sounds at distances much farther away than previously thought, even though they lack ears with the eardrums typical of most animals with long-distance hearing."

Shhh! Spiders can hear you and they're invading your privacy

So how do they hear if they don’t have ears? It's a simple concept that isn’t really new to science, spiders use their sensitive leg hairs to detect any noises near them since they lack eardrums. But there was an assumption that they could hear only from a few centimeters away. The new study suggests that arachnids can also interpret the incoming sound vibrations into neural activity. This is the terrifying part, where spiders can actually ‘hear’ you instead of just sensing sound from far away.

This is really interesting; a friend of mine has moderate arachnophobia and I think he should totally settle out his differences with spiders now. The best part about this research is that it was by accident, the research team of Shamble was performing neural readings of the small North American jumping spider, Phidippus audax, when they stumbled upon this discovery.

"One day, [co-researcher Gil Menda] was setting up one of these experiments and started recording from an area deeper in the brain than we usually focused on," Shamble told Maarten Rikken over at Research Gate.

"As he moved away from the spider, his chair squeaked across the floor of the lab. The way we do neural recordings, we set up a speaker so that you can hear when neurons fire - they make this really distinct 'pop' sound - and when Gil's chair squeaked, the neuron we were recording from started popping. He did it again, and the neuron fired again."

Shamble and his team were intrigued by this. So Menda and Shamble started clapping at the spiders from different distances to see when the spiders would respond and when they wouldn’t. They got up to 5 meters away and still there was a response from the spiders, which means that spiders can hear you from at least a small room away.

"Based on everything they knew it shouldn't have been possible, but there it was," said Menda. "It was just the beginning of months and years of work, but it was an incredible start." 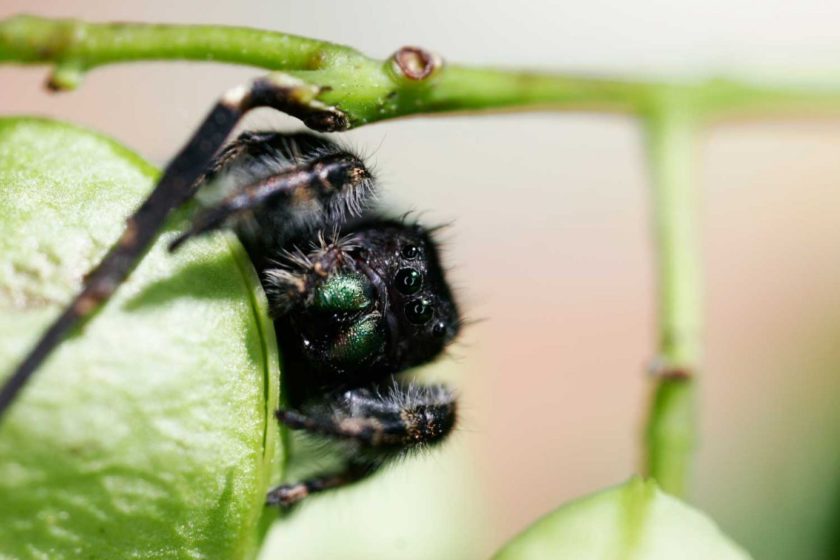 To figure out how the spiders were able to hear the researchers placed water droplets on the legs of the spiders. This made the vibrations in the hairs very dull and thus the auditory response of the spiders stopped working almost completely. Further experiments showed that even though the spiders responded to claps, they were best responding to low frequencies (between 80-130Hz).

"It probably sounds like a really bad phone connection," Shamble told The Guardian. "They probably can tell that you’re talking from across the room, but they’re certainly not listening to you."

The team from Cornell is now looking for the same ability in other species of spiders such as the wolf and fishing spider. I’d be real careful what I would say in front of spiders now guys, you never know who they’re working for.

The research by the time has been published in Current Biology. Do let us know how you feel about this in the comments below and don't say we didn't warn you.

You can watch this video (below) if you're interested to learn more.