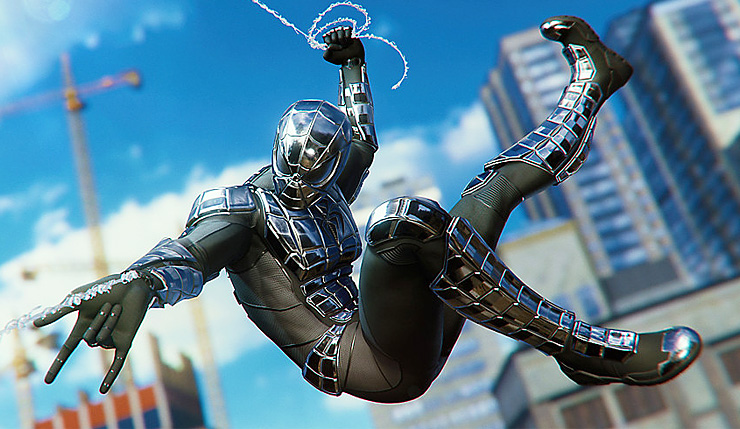 Get ready to get your swing on again, because Spider-Man’s Turf Wars DLC arrives today. The second chapter in the three-part The City That Never Sleeps season pass, Turf Wars sees Spidey butt heads with thick-skulled crime boss Hammerhead. You can check out a “Just The Facts” Turf Wars trailer, featuring plenty of new footage and J. Jonah Jameson ranting, below.

Need a catch-up on what’s going on in Turf Wars? Here’s the official rundown:

After gaining control of equipment left in the wake of Sable International’s military occupation, Hammerhead and his gang have declared war against the other Dons of the Maggia crime family. Spider-Man and Captain of the Police Department of New York Yuri Watanabe must put an end to the violence before the entire city erupts in a turf war.

Of course, Turf Wars will also include some new Spider suits. These include the Iron Spider Armor Spidey wore prior to the original Civil War storyline, the 90s Spider-Armor MK1, and the cell-shaded Spider-Clan outfit from the Marvel Mangaverse books. 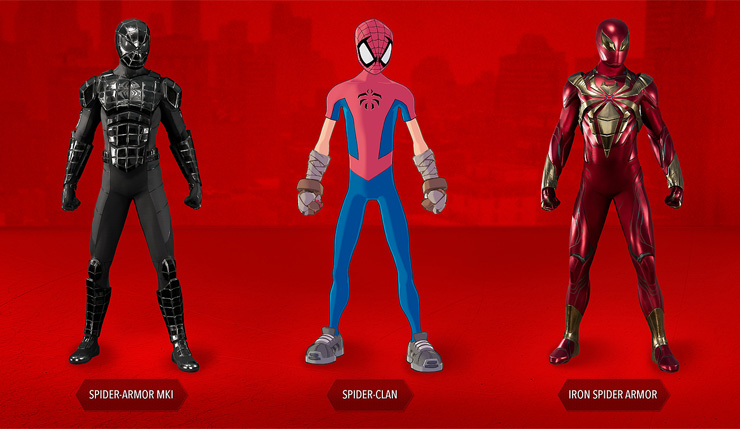 Marvel’s Spider-Man is available exclusively on PS4. Anybody out there playing the season pass? What are your thoughts so far?