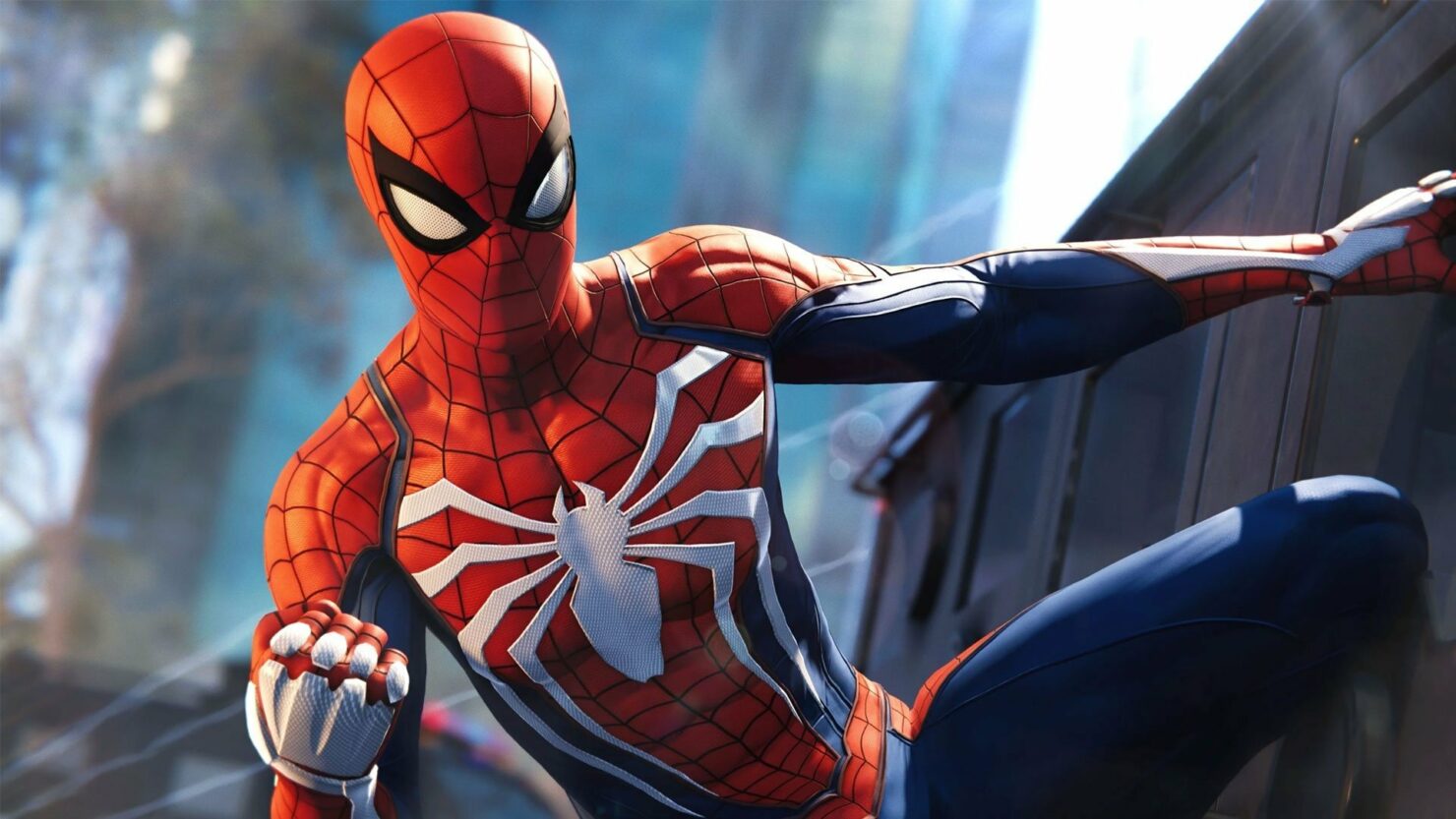 Developer Insomniac Games will be showing off Spider-Man Remastered on PS5 before its release.

The remastered version of Spider-Man will be available on PS5 as part of the Ultimate Edition of Spider-Man: Miles Morales and via the paid upgrade for Spider-Man Remastered on Sony’s upcoming next-gen console. Unfortunately, there are currently no plans to offer the Remastered PS5 version as a standalone version for PS5 owners.

While we have seen the upcoming Miles Morales running on Sony’s upcoming console, the remastered version of last year’s Spider-Man hasn’t been shown off yet. How will it look on the PlayStation 5 and is it worth the extra $20 USD?

On Twitter, developer Insomniac Games has now confirmed that, before the release of Spider-Man: Miles Morales on November 12, Sony and Insomniac will be showing off Spider-Man Remastered on PlayStation 5.

Let’s hope that this upcoming footage shows plenty of improvements over the original Spider-Man on PlayStation 4. Like the Miles Morales spinoff, Spider-Man will likely run at 60FPS in 4K resolution. As always, we will keep you updated.