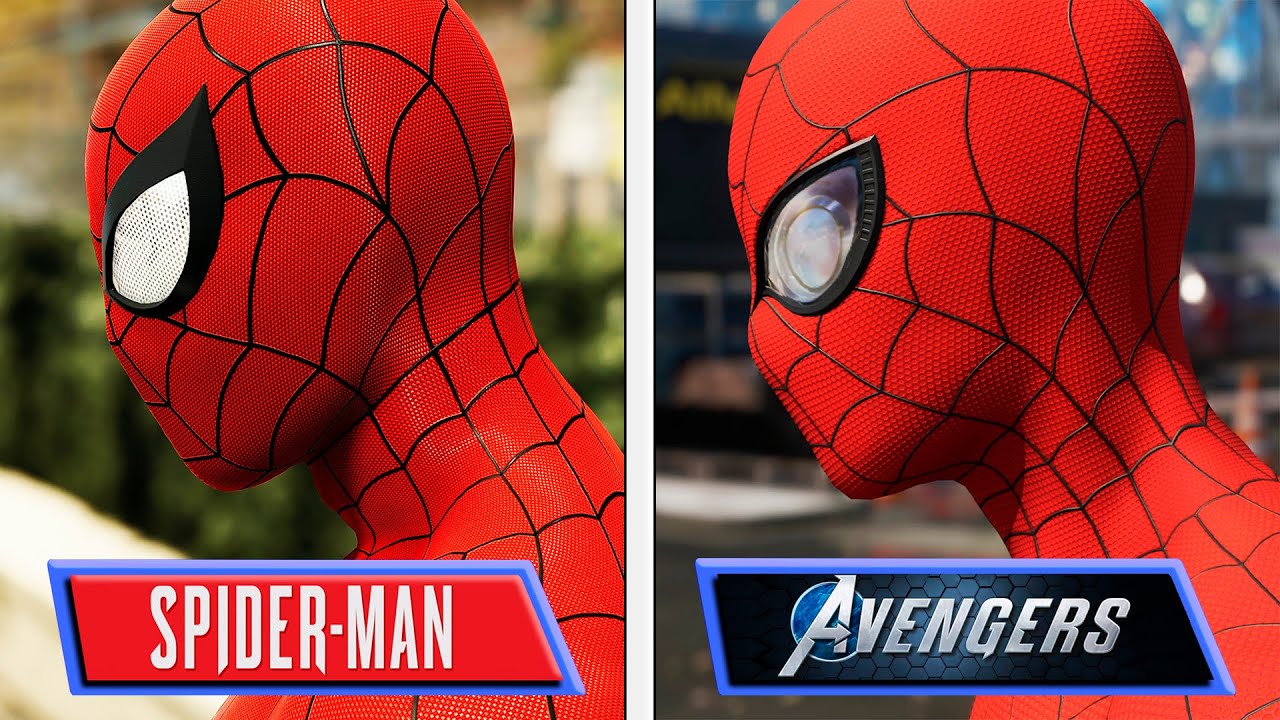 Your favorite web-slinger is now also available on PlayStation in Marvel’s Avengers, but how does this Spidey compare to Peter Parker in Insomniac’s Spider-Man installment on PS5?

Spider-Man is exclusive for PlayStation players in Marvel’s Avengers, but as most of you will know, we already have an excellent embodiment of Spidey in Insomniac’s 2018 hit title. The game received a remaster on Sony’s next-gen console last year, complete with visual improvements from new assets, refined lighting, and Ray Tracing. So with Spider-Man now also available in the more recent Marvel’s Avengers, it will be interesting to see how Spidey looks in both games.

Well, YouTube channel “ElAnalistaDeBits” did just that in a new comparison video, comparing Spidey in both games running on PS5. Don't get us wrong, Spidey looks quite good in Marvel's Avengers, but based on this comparison video, it’s safe to say that Spider-Man in Insomniac’s hit game is superior to Crystal Dynamics’ version of our favorite action hero.

Check out the new comparison down below and judge for yourself:

Spider-Man is available now globally for both PlayStation 4 and PlayStation 5. Of course, PS5 players should pick up last year’s remastered version.

This week’s update for Marvel’s Avengers added Spider-Man to the game for PlayStation players.