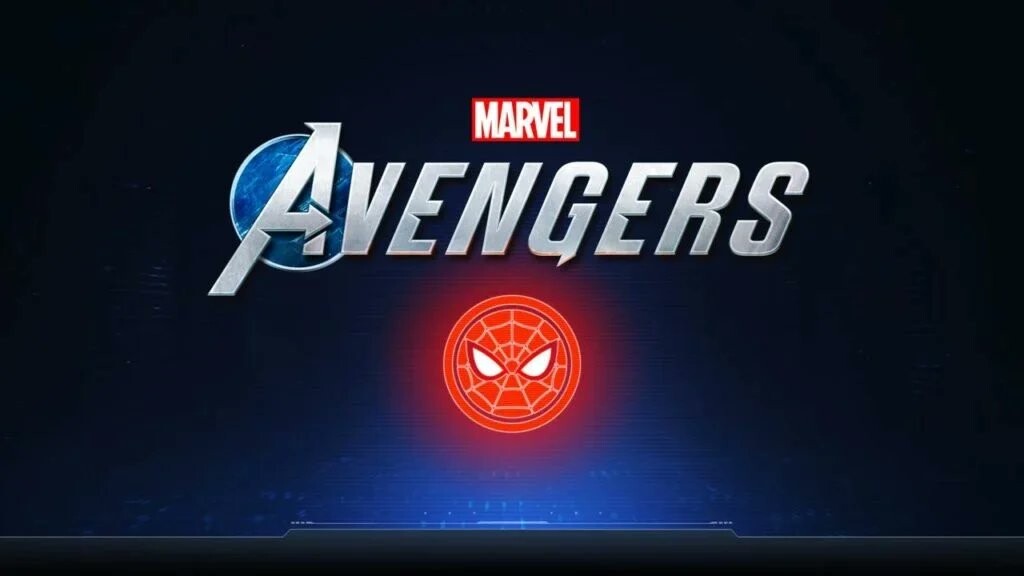 The release date of the PlayStation-exclusive character Spider-Man in Marvel's Avengers has now been announced in the latest update to the game's roadmap by Square Enix and Crystal Dynamics. Spider-Man is going to show up on PlayStation consoles on November 30 alongside a new four-player Raid against the villain Klaw.

In addition to the Raid and upcoming exclusive hero, Version 2.2 of Marvel's Avengers will bring with it several new and improved systems. The first new system is a Shipments feature which is an entirely new path to earn coveted cosmetics, resources, and other items strictly through gameplay, a highly requested option from the Marvel’s Avengers community.

Each Shipment costs 500 Units (the currency earned while playing the game) and pulls from a collection of nearly 250 possible items, with a small chance of rewarding a premium Outfit unavailable via any other means of acquisition. But luck isn’t required to get the Outfit; players will automatically receive it after claiming 100 Shipments. 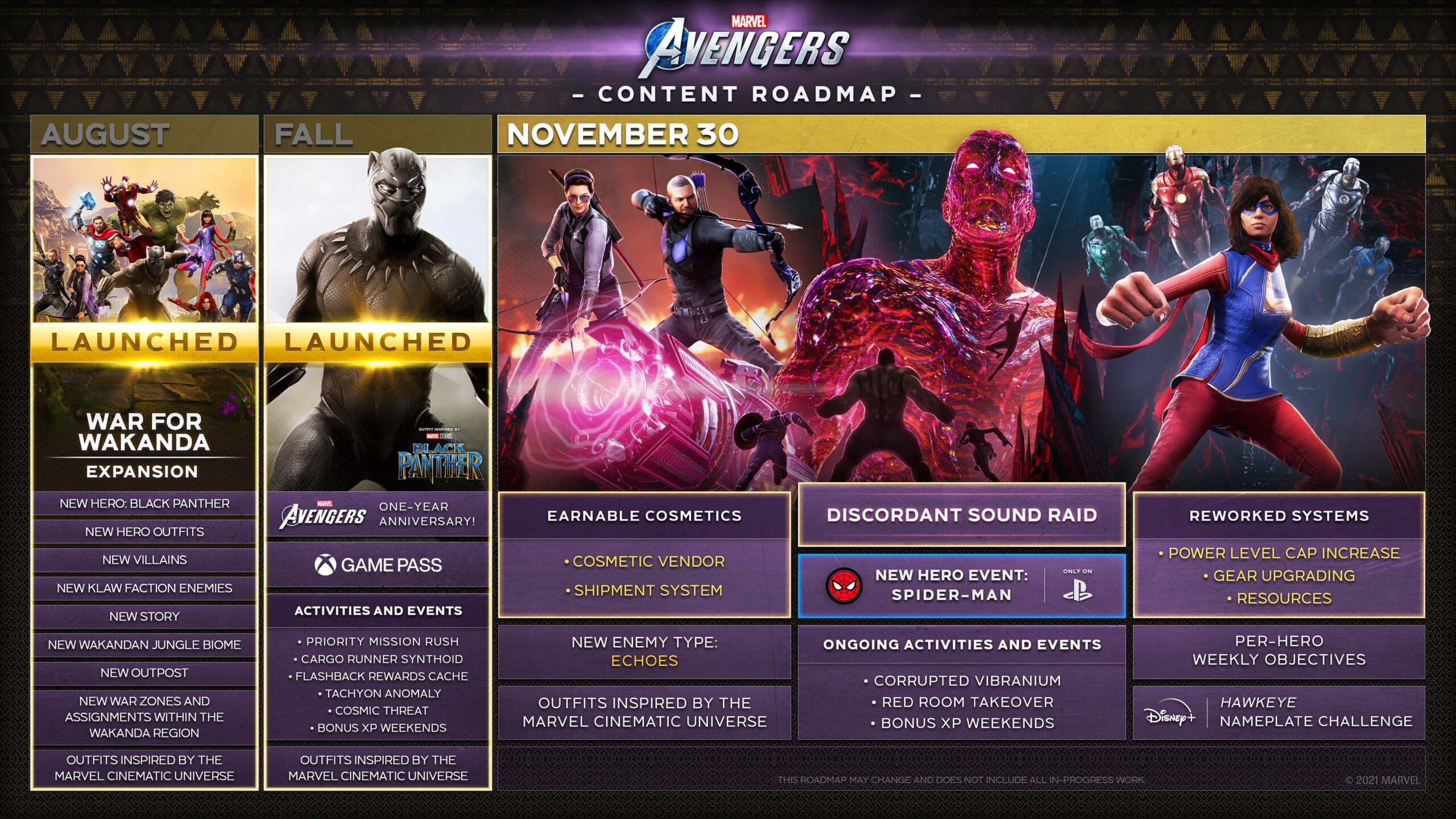 Additionally, players will be able to recycle gear of a higher power level to update their current gear to match the higher-power level of the consumed item, with a few exceptions. Finally, the game's Power-Level cap has been increased from 150 to 175. Acquiring the best gear requires players to complete the game’s toughest challenge: the new four-player Klaw Raid: Discordant Sound.

The Klaw raid takes place after the events of the War for Wakanda expansion. The Sonic Monster Klaw invades the Vibranium Mound with the intention to destroy Wakanda. Black Panther and the Avengers will have to come together to stop him before he can succeed.

Spider-Man will come exclusively to PlayStation alongside an Event that will have players experience this hero's story through unlockable challenges woven throughout the Avengers Initiative. Peter Parker learns of a deadly new threat and must partner with the Avengers to stop AIM from acquiring technology that could make their Synthoid army unstoppable. Insistent on keeping his identity hidden, Parker forms a tentative friendship with Ms. Marvel and Black Widow and must struggle with the new dynamics of working with a team.