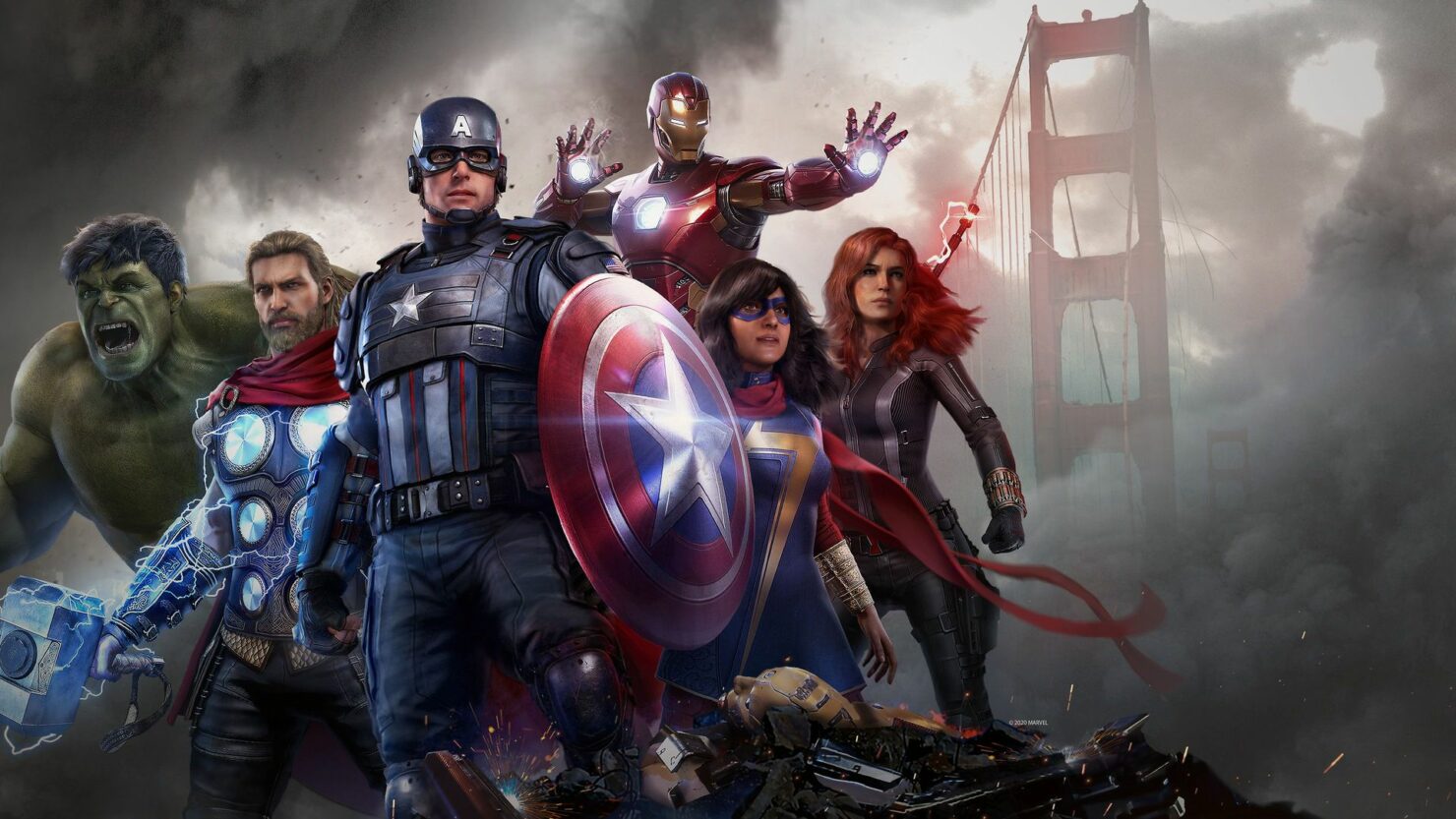 It's no secret that Marvel's Avengers, released a little over a year ago by Square Enix after being developed by Crystal Dynamics, failed to meet the massive expectations that came with the IP.

Now, Square Enix president Yosuke Matsuda openly confirmed as much in a message to shareholders included as part of the publisher's 2021 annual report. He noted the disappointing outcome of the project but also reaffirmed that the lesson will be important as Square Enix continues to incorporate the Games as a Service model into its future games.

I would also note that “Marvel’s Avengers” was an ambitious title for us in that we took on the GaaS (Games as a Service) model. We overcame a variety of unexpected difficulties in the final phase of the game’s development, including needing to transition to work-from-home due to the pandemic. We were able to surmount these challenges and release the game, but it has unfortunately not proven as successful as we would have liked.

Nonetheless, taking on the GaaS model highlighted issues that we are likely to face in future game development efforts such as the need to select game designs that mesh with the unique attributes and tastes of our studios and development teams. While the new
challenge that we tackled with Avengers produced a disappointing outcome, we are certain that the GaaS approach will grow in importance as gaming becomes more service oriented. How we go about creating new experiences by incorporating this trend into our game design is a key question that we will need to answer going forward.

That is to say, the failure of Avengers won't diminish the publisher's intention to follow the increasingly important GaaS trend. We can only hope that, at least, this harsh lesson is indeed taken to heart going forward.

In related Avengers news, the developers of the game turned off non-cosmetic microtransactions after fans were outraged that the pre-release promise had been broken.