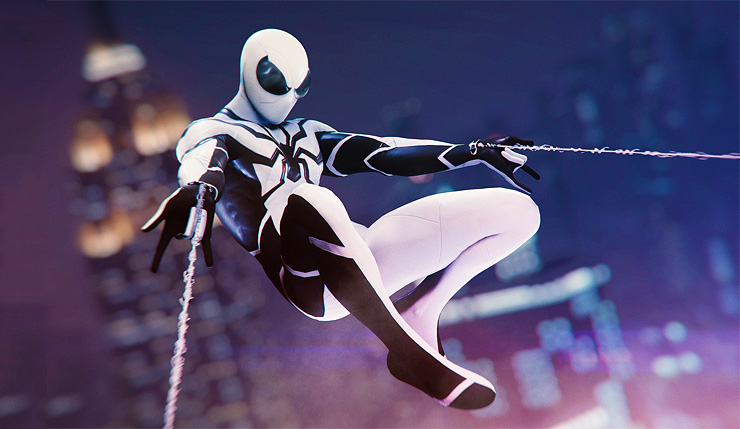 Earlier this month Marvel and Insomniac Games heavily teased Marvel’s Spider-Man would be getting some new Fantastic Four content, and now they’ve confirmed it. Spidey can now don the Bombastic Bag Man and Future Foundation suits as part of the game’s latest update. Don’t get the references? Check out an explanation from Spider-Man writer Christos Gage, below! 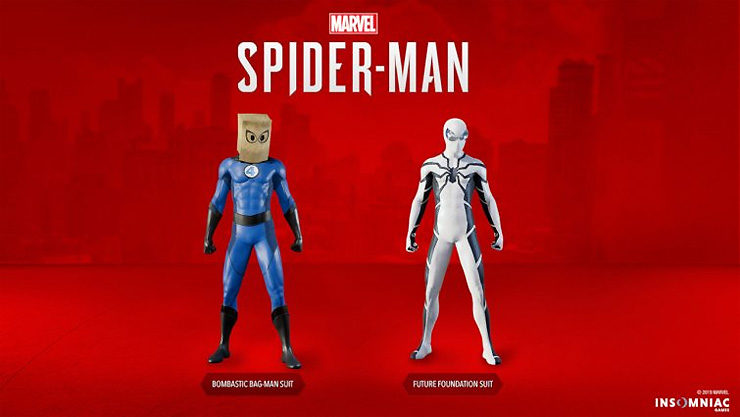 “There have been too many cool Spidey/Fantastic Four moments to count, but one of the most memorable was in Amazing Spider-Man #258, when Spidey swung by the Fantastic Four’s headquarters for help with the alien symbiote he was wearing as a costume. The Fantastic Four got it off, but then Spidey was left in his underpants, so he borrowed a Fantastic Four costume…but they don’t have masks! So, to conceal Peter Parker’s secret identity, his frenemy, the Human Torch, gave Spidey a grocery bag to wear on his head. As The Thing might say, what a revoltin’ development! Another chapter in their shared story came when Spidey actually joined the Fantastic Four, then calling themselves the Future Foundation, and they all wore cool black and white costumes.” 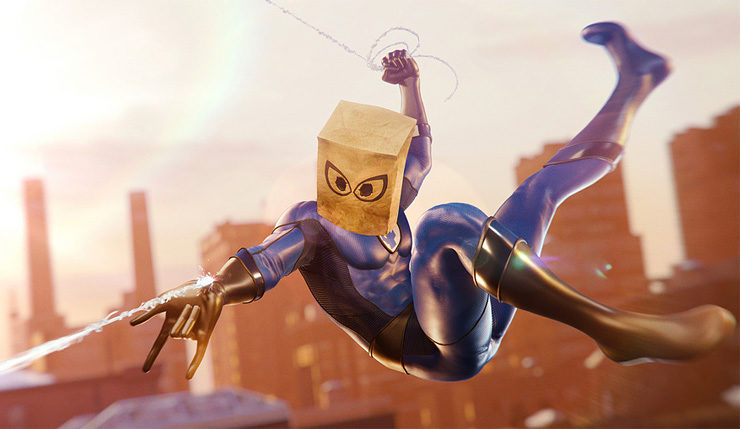 The new Fantastic Four suits are part of Spider-Man update 1.14. You can check out full notes below:

Too bad we aren’t getting any Fantastic Four story content, but the new suits are pretty nifty. In other Spider-Man news, one of the game’s directors, Bryan Intihar recently teased he’s begun work on a new project. Does that mean Insomniac is moving on from Spider-Man? Or perhaps working on a sequel/more DLC? Hmmmm!

Few things are more nerve-wracking than sharing your first story draft to others. pic.twitter.com/w0SX1GGqXe