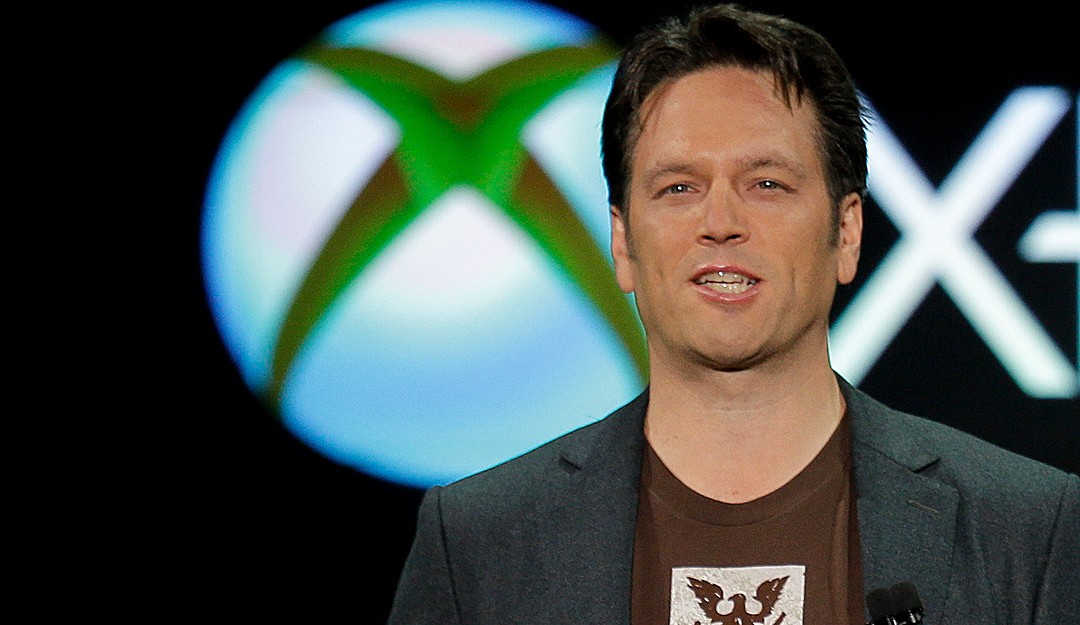 Platinum Games' canceled action role-playing game Scalebound, directed by Hideki Kamiya, was definitely one of the most anticipated titles of 2017, despite things not looking too well, and the decision to cancel it was difficult, according to Phil Spencer. A few hours ago, the Xbox head elaborated on the matter and on how Microsoft won't be changing its stance regarding third-party projects that much in the future.

On his official Twitter Profile, Spencer noted how he knows they have to take risks, a statement that he knows may sound empty due to the recent cancellation of Platinum Games' project.

Good feedback, I know we have to take risks, I realize right now probably sounds hollow but I agree

The Scalebound failure will definitely have an impact on Microsoft's strategy moving forward, but Phil Spencer is quite clear on the fact that they won't abandon signing independent studio projects. He admits, at the same time, how first party internal studios are critical.

Spencer also added something else regarding the Scalebound cancellation, noting how simply pouring more money into the project wouldn't have changed much, hinting at the many development issues insiders have talked about recently.

Apologies but this isn't how games get built. There isn't a pour in $X and get game. Much more iterative and organic than that.

With Scalebound getting canceled, many have started fearing for another Xbox One title that has been in development for quite some time, Crackdown 3. Microsoft has acknowledged multiple times that things are proceeding, and it seems like there's no risk of cancellation, according to informed insiders.