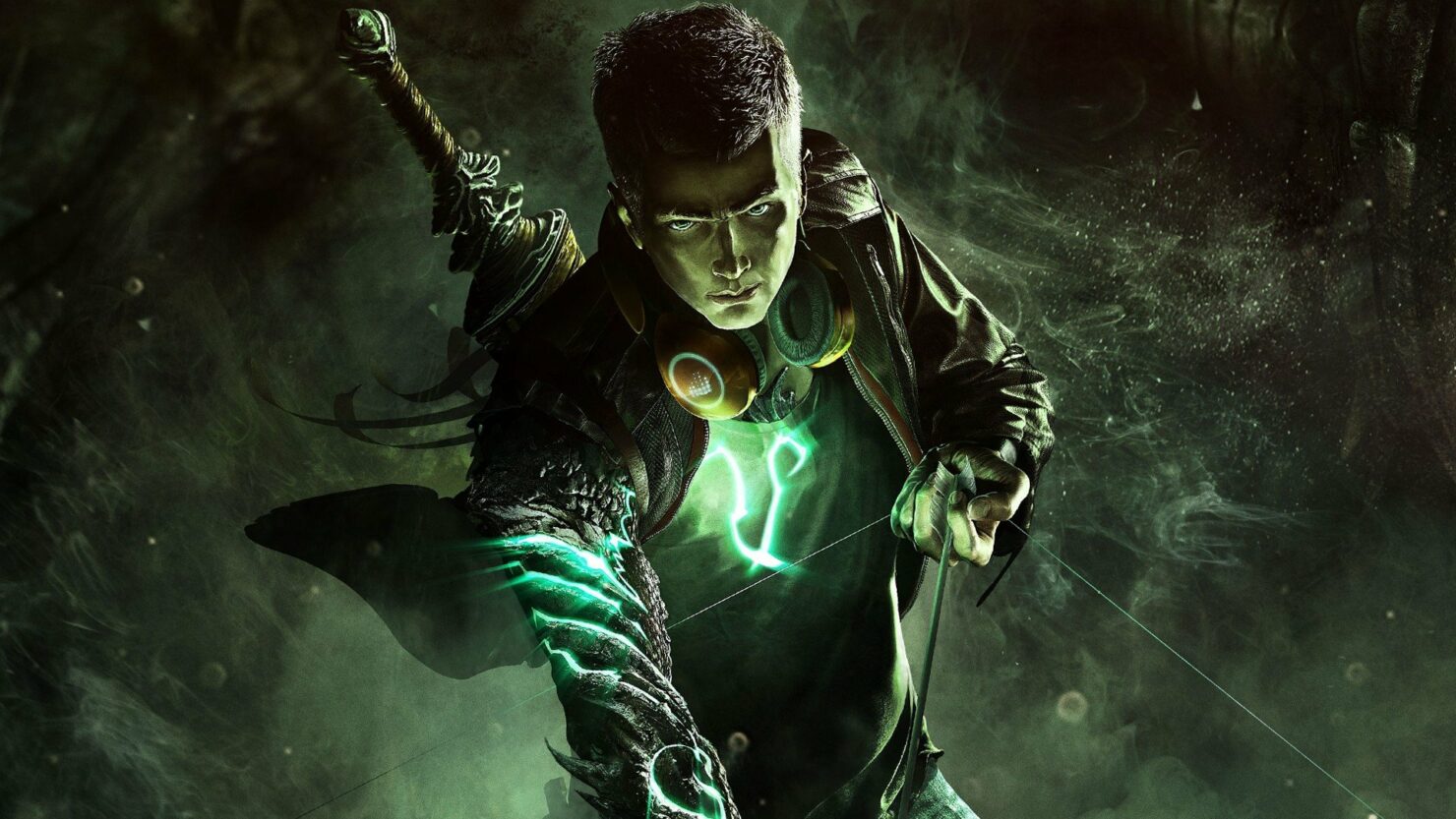 Cancelling Platinum Games’ Scalebound was a difficult decision according to Microsoft’s head of Xbox.

Yesterday’s cancellation of action-RPG Scalebound hit like a truck and on social media, Xbox fans expressed their disappointment. Following some questions from the community, Microsoft’s head of Xbox, Phil Spencer, took to Twitter to comment on Microsoft’s decision to call of the title from Japanese developer Platinum Games.

According to Spencer, the decision wasn’t taken lightly and was rather “difficult”. Although disappointing, the Xbox executive believes that the result is better for Xbox gamers in general. “Difficult decision, we believe result is better 4 Xbox gamers, still disappointing”,  Spencer tweeted. He added that he has confidence in the current lineup of Xbox games, which remains the “focus” of the Xbox team.

Embark on an epic and dangerous journey across a faraway land like none you’ve ever seen. There, you’ll encounter ground-shakingly massive beasts, and meet the only being that can stand against their overwhelming stampede: the last living member of a sacred race – a dragon.

You and your dragon are this world’s final hope. Only your bond can save Draconis.

The action-RPG was initially slated for a global release on Xbox One/Windows 10 PC in late 2016 but was later delayed into 2017. "In order to deliver on our ambitious vision and ensure that Scalebound lives up to expectations, we will be launching the game in 2017. This will give us the time needed to bring to life all the innovative features and thrilling gameplay experiences that we have planned", the Scalebound team wrote in 2016.

As of now, Microsoft has removed all references to the Scalebound IP from its website, though info on the title can still be found on Platinum Games' website.