Here's how you can you speed up iPhone or iPad using this one very simple trick. Once you are done, apps will launch faster and the device overall will feel much more quicker than ever before. 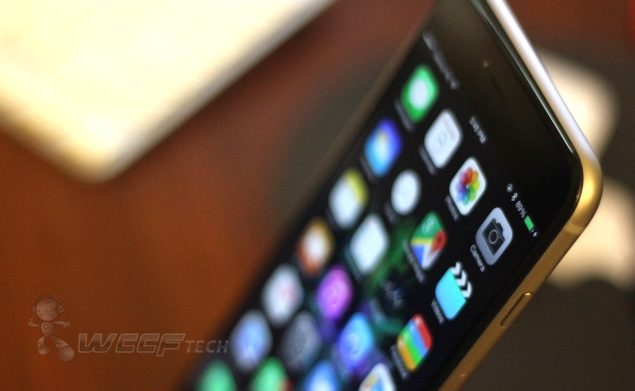 Let's face it, the iPhone and iPad can get miserably slow at times, and if you're in the ownership of an older-generation device, then the situation can be even worse. There are a lot of things that can be blamed here, especially the hardware and the amount of content you have stored on the device, but there's one single thing that has a mighty impact on how the device performs, and we're of course, talking about system animations here.

System animations add a bit of eye candy to the overall aesthetics of an OS, but at times, they can get so annoying that we wish they simply go away for good. And guess what? You can actually do that; remove the system animations, which in turn makes the overall performance of a device way better than before. Just follow these steps and your device will be flying high in now time.

1. Launch the Settings app on your iPhone or iPad.

2. Scroll down to 'General' and tap on it to reveal more options. 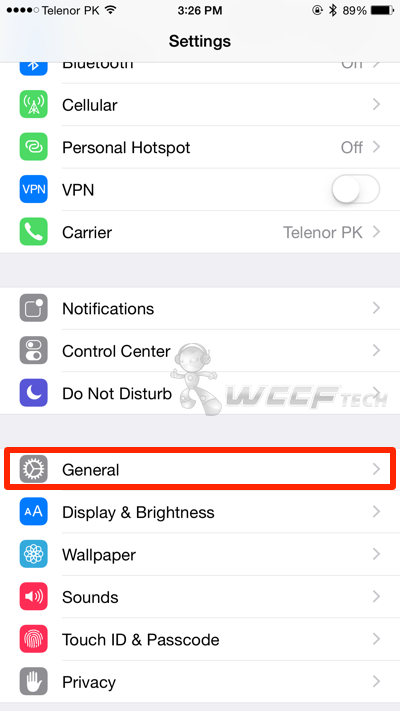 3. Now scroll down to 'Accessibility' and tap on that as well. 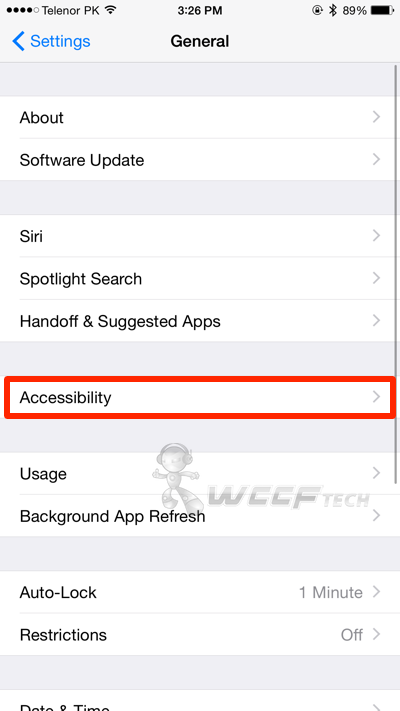 4. Look for an option labelled 'Reduce Motion.' Tap on it. 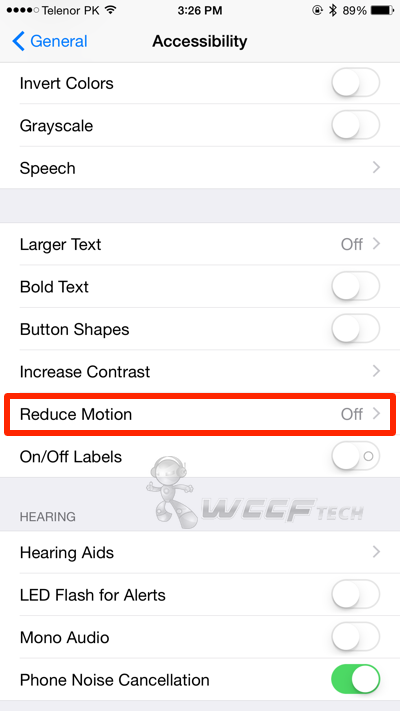 5. Turn the 'Reduce Motion' toggle switch to the ON position. 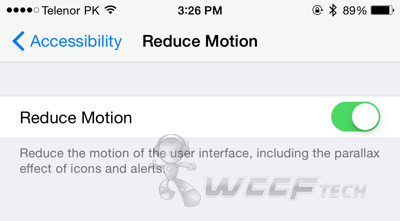 What this does is, remove all system animations and depth effects (read: parallax) making the overall device feel much more faster than before. Also keep in mind that since the animations and effects are now off, the device's GPU and CPU have in turn also shed some significant load, which in turn also gives you more battery life instead of just improving performance.

It's interesting that a simple toggle can have such a profound effect on the overall performance of a device. We really wish Apple comes up with even more customizing options when it comes to reducing motions, but till then, we have one switch to rule them all.

We highly recommend that users with older devices perform the above outlined steps to give their iPhone or iPad a significant boost, as things on older hardware can get choppy in a lot of cases. And the same goes for those who plunge into the world of motion sickness very easily.

Found this tip useful? Then be sure to drop your thoughts in the comments section below.