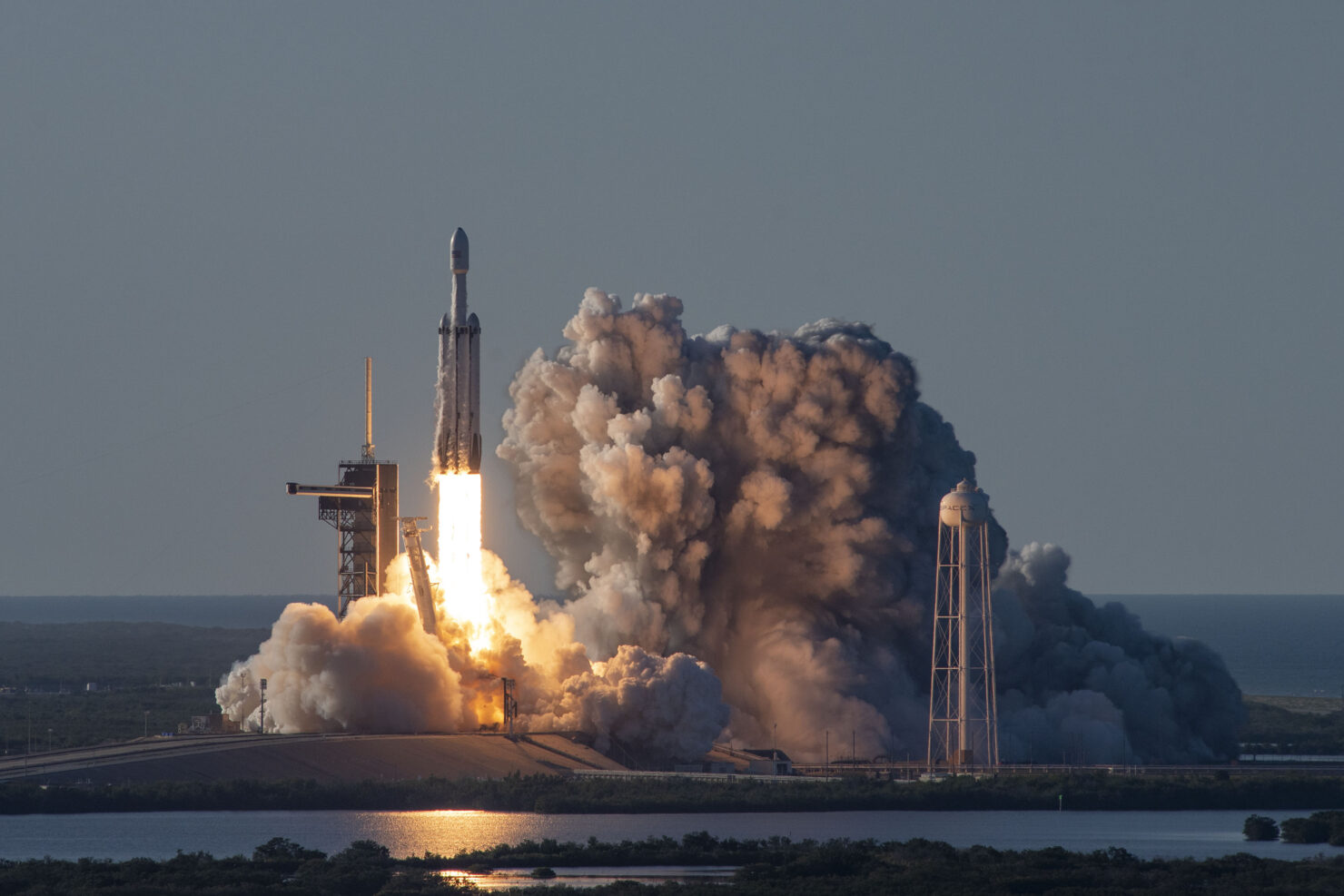 Space Exploration Technologies Corp. (SpaceX) has raised more funds through a fresh private investment round conducted earlier this month. In this round, the company offered $850 million in equity to investors and managed to sell almost all of it. Prior to this round, SpaceX's previous round took place in August this year, when the company offered a little above $2 billion to investors and sold $1.9 billion. This round also saw SpaceX's total investors grow to 75, as the company's successful missions to the International Space Station (ISS) which resumed human spaceflight from American soil generated renewed investor interest.

\The latest round comes as SpaceX starts to feel the financial crunch of building a satellite constellation with thousands of spacecraft. Starlink, which is the company's satellite-based internet service, is currently in its beta-testing stage, and the costs of launching the satellites into orbit with the costs of manufacturing are substantial - despite significant savings that the company's Falcon 9 rocket offers by reusing its payload fairings and first-stage booster.

Even as it sticks to an aggressive launch cadence and outdoes competitors in terms of total spacecraft launched and operated, SpaceX continues to face an onslaught of criticism from companies claiming that its services will interfere with existing and planned operations. Two such companies are DISH Corporation and Amazon, both of which are are odds with SpaceX when it comes to spectrum sharing and orbital parameters respectively.

SpaceX's filing with the Securities and Exchange Commission for the latest funding round also shows the number of investors that have invested in the company. This number dropped to 69 in the latest funding round -  a fact undoubtedly helped by the company's share price having soared to $420/share this February from $220/share the same time last year, marking for a 91% year-over-year gain.

SpaceX's latest filing with the SEC

The round also comes as SpaceX chief Mr. Elon Musk continues to quell any speculation about offering shares for its Starlink subsidiary to the public. His logic for the decision is cash flow uncertainty for the firm, as the executive believes that cash flow predictability is an essential feature for a firm to go public.

At this front, SpaceX's biggest limiting factor is itself. Its Falcon 9 rocket can only launch sixty satellites in one mission, and based on disclosures made before the Federal Communications Commission (FCC) last year, SpaceX is capable of manufacturing only 120 satellites each month. Both these factors hamper the company's ability to rapidly deploy a constellation of thousands of spacecraft - a crucial element for making Starlink operational and delivering satisfying performance to users.

The number of satellites will be crucial for SpaceX as DISH Corporation has argued before the FCC that SpaceX might end up facing thousands of user connections for each satellite in times of peak demand. As part of its planned third Starlink modification which is still pending at the Commission, SpaceX has stated that it only intends to use one frequency beam per channel for users - a fact that will constrain Starlink capacity.

To counter any such concerns, Mr. Musk has promised users that Starlink will be able to achieve 300 Mb/s and drop latency to 20 milliseconds by the end of this year, He has also stated that the constellation will cover 'most' of the Earth by 2021 end and all of it in 2022 - with the aforementioned need for densification becoming SpaceX's priority after that. For densifying, the company's Mars rocket Starship will play a big role once it's up and running - which Musk hopes to land on the red planet next year.