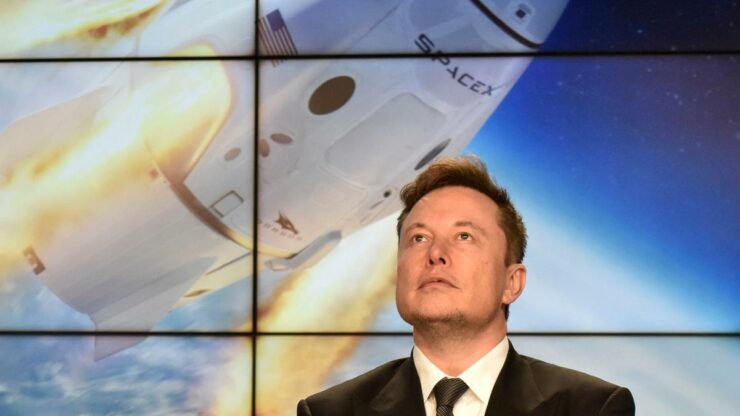 Space Exploration Technologies Corp.'s (SpaceX) Chief Executive Officer Mr. Elon Musk has reiterated the company's planned first flight to Mars. SpaceX, which was formed in 2002 by Musk to enable interplanetary spaceflight and bring down the cost of launching payloads to Low Earth Orbit (LEO) and beyond has partially met the latter of these objectives. The company's Falcon 9 rocket lineup, the first of its kind in human history capable of successfully landing its first stage booster brings down these costs by reducing the cost of re-manufacturing an entire rocket to conduct consecutive launches.

SpaceX will replace the Falcon 9 with its Starship launch vehicle platform which will mark a significant upgrade over its predecessors. This platform will serve as the vehicle for the company's interplanetary transport plans, and Musk's comments about its first crewed flight to Mars came as he accepted German publishing house Axel Springer SE's Axel Springer Award in Berlin, Germany yesterday.

The executive's comments come as SpaceX is gearing up to launch the Starship platform's first stage spacecraft which will house both crewed and cargo during future missions. This vehicle, also dubbed as Starship, will use the company's next-generation Raptor engines, and it will also be a significant upgrade over its predecessor, the Dragon.

Musk's timeline for Starship's first crewed flight came as Axel's C.E.O. Mr. Mathias Döpfner asked him what he "realistically" thought about the first human landing on Mars. To this, Musk replied that he felt "fairly confident about six years from now" following which he proceeded to highlight how the Earth and Martian orbits coming in sync will play a critical role in SpaceX's Starship mission timeline.

Specifically, according to Musk:

I think...I feel fairly confident about six years from now. So every...the Mars...Earth-Mars synchronization occurs roughly every 26 months. So we had one this year, this summer and that means in roughly like about two years will be another one, and then two years after that. So I think, I'd say if you say six years from now I'd think highly confident, if we get lucky maybe four years. And then we want to try to send an uncrewed vehicle there in two years. 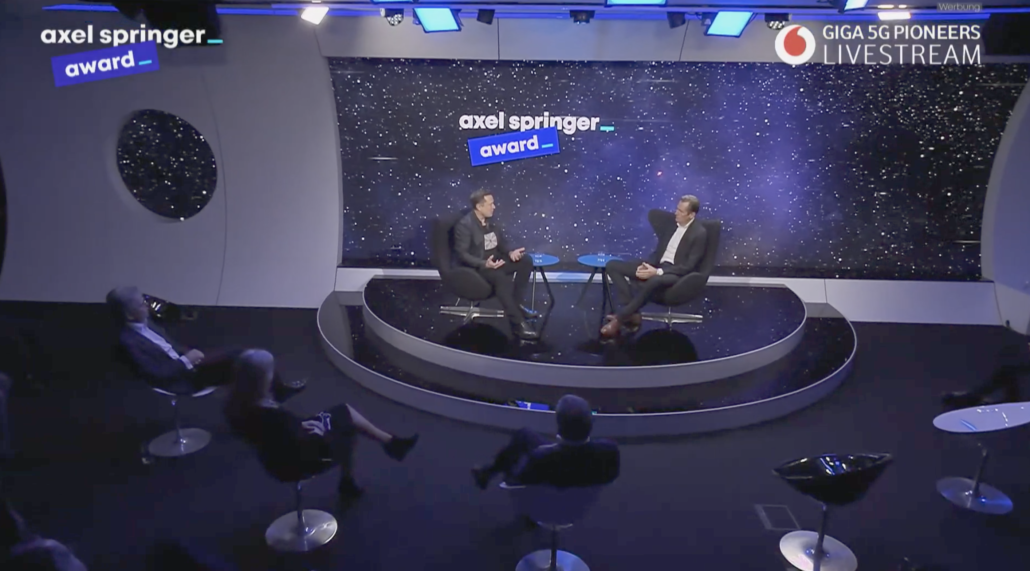 More importantly, Musk's comments also provided his company's target for the first uncrewed Starship flight to the Martian surface. These stated timelines for both missions, crewed and uncrewed, are not the first time that the SpaceX chief has outlined them. However, these are significantly more optimistic than the previous timeline that the executive outlined at the Mars Society's 23rd Annual Convention held in October.

Back then, when the Mars Society's President Dr. Robert Zubrin asked him a similar question, Musk had stated that he expected Starship to make its first uncrewed flight to Mars in the second synchronization - or four months:

In fact, if we don’t see something close to an exponential improvement in our rate of innovation, we will not reach Mars. Pure linear doesn’t get there. Well, I’ll be dead anyway if it’s pure linear. If it’s exponential we could get to Mars, we could probably send an uncrewed mission there in maybe four years. There’s a Mars conjunction every 26 months, there was one this year so this means in a couple of years there’s another one. Four years from now there’s another one. I think we got a fighting chance of making that second Mars transfer window [EMPHASIS ADDED].”

Back then he had conditioned SpaceX's ability to meet the second Mars window on the rate of innovation at the company. Musk's tone at the event was conservative, in contrast to his usual optimism of setting timelines - and this optimism seems to have returned as he was awarded the 2020 Axel Spring Award.

More importantly, the shift also highlights that perhaps the executive has been able to increase the rate of innovation that he stressed was important for bringing forward the Mars mission timeline.

Moving forward from his mission timelines, Musk also highlighted his plans for going to orbit. When Döpfner asked him, "When will your first trip to orbit will take place?", he replied:

I don't know, possibly in two or three years. I'm mostly concerned with developing the technology that can enable a lot of people to go to Mars and make life multi-planetary, have a base on the Moon, a city on Mars. I think that it's important that we strive to have a self-sustaining city on Mars as soon as possible.