Getting Ambitious: SpaceX Plans to Launch a Rocket Every 2 to 3 Weeks 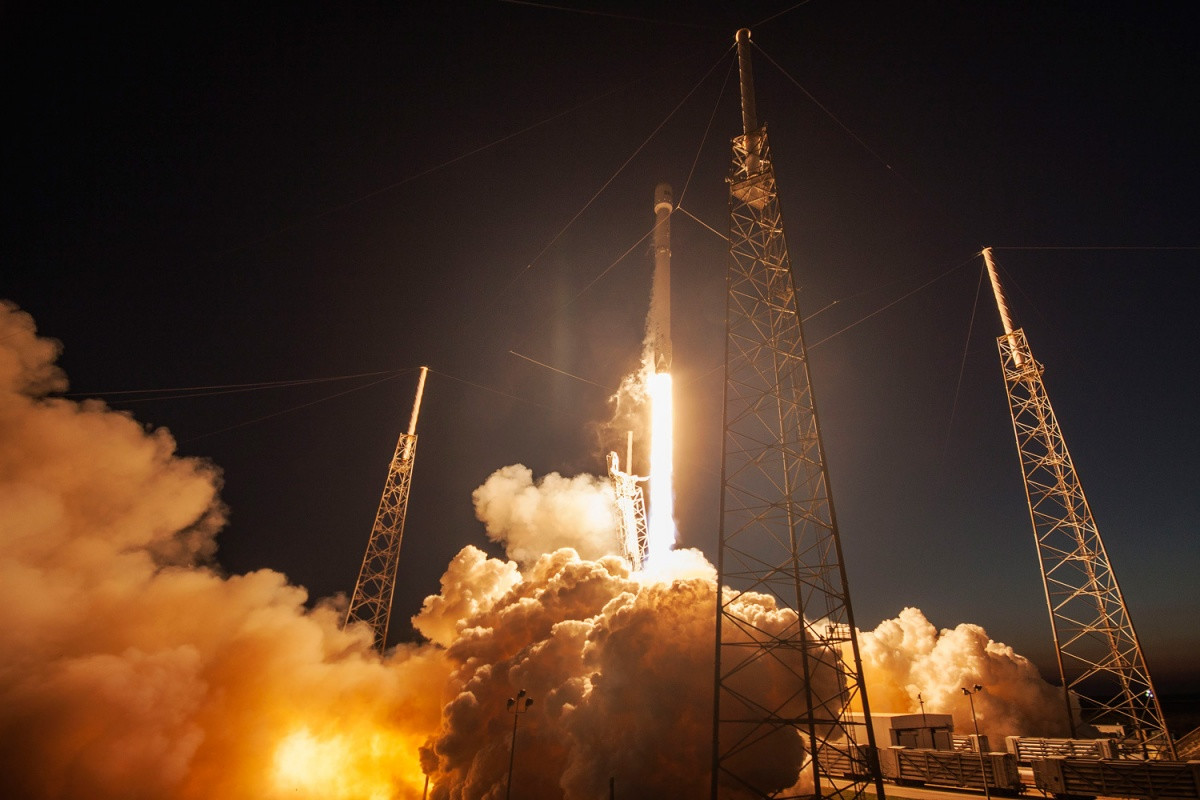 SpaceX is fueling up on its ambitions now that it told Reuters it plans on launching a rocket every two to three weeks after their new launch pad is ready. The company had put its new launch on hold after the failure of the Falcon 9 on the old launch pad in Cape Canaveral last year. SpaceX made its comeback with the new mission launch which took place just a couple of days ago in mid-January from the Vandenberg Air Force Base.

SpaceX gets cracking on those engine cracks!

In the meantime, the company is working on upgrading and improving the rocket’s engines enhanced performance and also to resolve potential safety concerns. Some of the modifications include the changing of Falcon 9’s turbo pump after concerns were raised by NASA and the US Air Force about their tendency to crack easily.

"For us, the concern was not the cracks, but do they grow over time? Would these cracks cause a flight failure?" Shotwell said. "I think NASA is used to engines that aren't quite as robust, so they just don't want any cracks at all in the turbo machinery."

Shotwell also mentioned that these new turbo pumps will be installed before November when the first unmanned test flights of the commercial space taxi will take place.

SpaceX has a backlog of more than 70 missions, worth more than $10 billion. It has been successful in flight 27 out of 29 times since its debut in 2010. It has flown 8 missions in 2016 before the Launchpad accident in September. With the cracking issues being addressed, we could be seeing SpaceX not only making up for its failures but outdoing themselves in space technology soon.