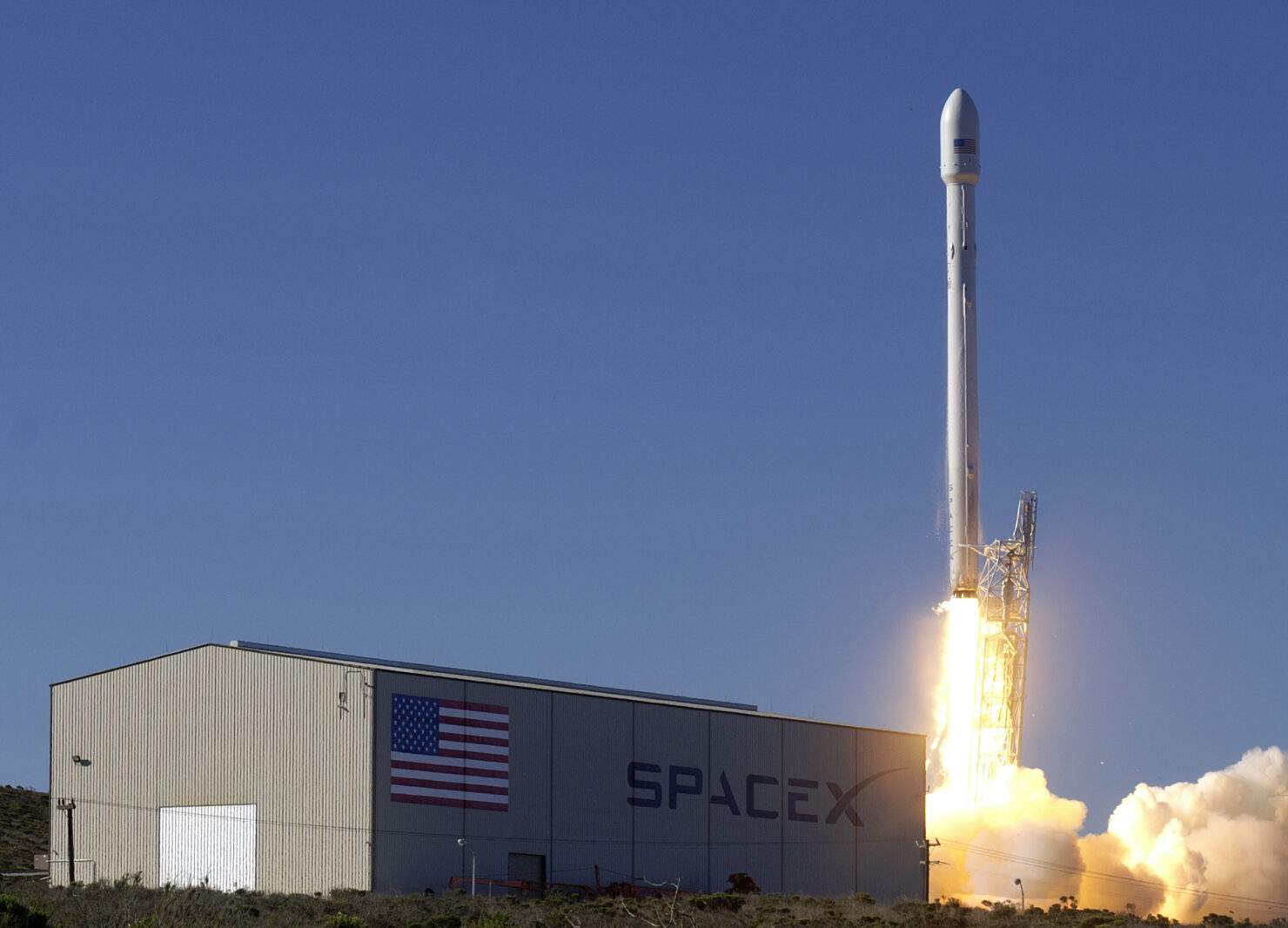 SpaceX finally got its go ahead for another launch by the FAA after a detailed investigation ended just a few days ago. Today, the company is launching its first mission since the Falcon 9 explosion in September last year. The launch will be taking place on Saturday, January 14 2017, just a few moments from now. The estimated time of the launch event is 9:54:39 AM PT, or 12:54:39 PM ET. This time another Falcon 9 rocket will be carrying Iridium NEXT satellites into space. The plan is to create a voice and data network that will help the telecommunications network, with the help of these satellites. (Watch the Webcast below for live coverage of the event)

The launch was first announced at the start of January and was to be held on 9th January, initially. But because of weather problems the launch was delayed to the 14th. The launch will take place from the Vandenberg Air Force Base in California. And if all goes well, as we sincerely hope, then the satellites will be deployed in low-earth orbit about one hour after the take-off. As soon as the second stage separates from the rocket and carries those satellites into orbit the first stage will attempt to land back on SpaceX’s floating drone barge landing pad in the Pacific Ocean.

The satellites are 10 in number and were mounted onto the rocket before the first announcement was made. Iridium’s NEXT project is targeting to begin commercial services in 2017. Iridium is going to offer a voice and data network service across a few different verticals with this NEXT project. The satellites have already been given the green signal to go ahead and have had their final checks made, now all they have to do is perform.

SpaceX is hopeful that the weather conditions are good enough and is currently looking at 60 percent favorable conditions in terms of weather. If the launch does not happen today then the next available time is January 15th 9:49 AM PT. The webcast above can be looked at to view the event live. We will keep you updated on what happens after the event. Hopefully this year will be better for the space exploration company of Elon Musk. This launch is crucial for the company and if everything goes according to plan then it will be a huge confidence booster for SpaceX which has already had a stroke of bad luck last year.