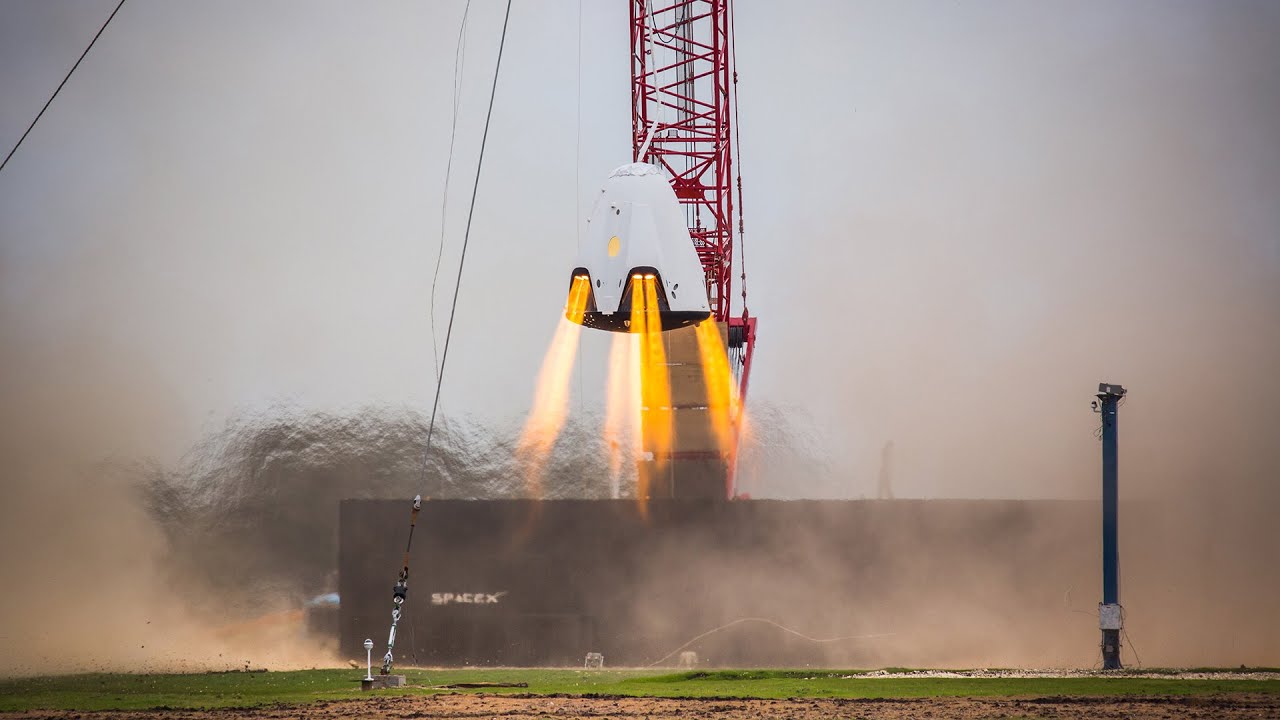 As it gears up for its first operational crewed astronaut launch today, SpaceX culminated years of work on its crew launch capabilities as the company was finally certified as human-rated by NASA after SpaceX flew its first space capsule, the Cargo Dragon in 2010. The certification comes as NASA finished its flight readiness review for the upcoming Crew-1 mission to the International Space Station, with representatives from the space agency and the company also providing other, key details for the mission during a press teleconference today.

Today's certification comes after NASA's Demo-1 mission earlier this year let the agency evaluate SpaceX's Crew Dragon vehicle for human spaceflight. Following Demo-1, SpaceX and NASA have made some changes not only on the Dragon but also on SpaceX's Falcon 9 boosters that will power the spacecraft to orbit. Some of these changes cover the Dragon's heat shield and its solar panels, with the change to the shield designed to fix unforeseen erosion that SpaceX discovered occurred during Demo-1 Dragon's re-entry in the Earth's atmosphere and to the panels designed to increase the time that the capsule can spend on the ISS.

They also covered structural changes to the Crew Dragon that increased its structural robustness that will allow the vehicle to "expand the envelope" of the kinds of weather during which it can land, explained SpaceX's senior director spaceflight, Mr. Benji Reed, during today's press conference. 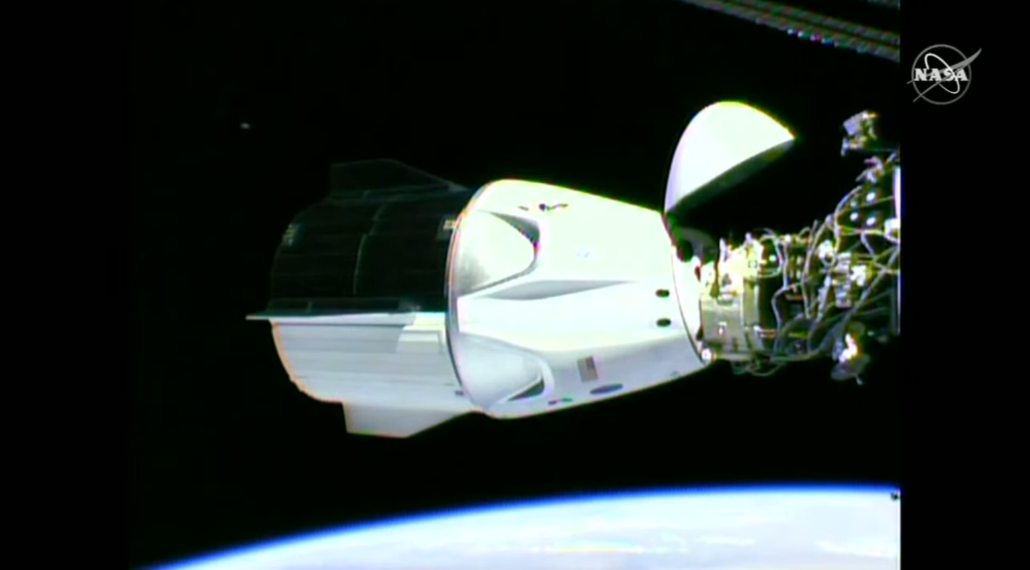 SpaceX's Crew Dragon docked with the International Space Station prior to all the hatches being open to allow for the crew to enter the space station on May 31, 2020.

When questioned about the changes to SpaceX's hardware, especially for vehicle and spacecraft reuse after today's certification, Reed explained that the "rules of the game" hadn't significantly changed. The executive stated that:

I think the question was fundamentally about rolling in any hardware changes between missions and then also how reuse plays in certification if I got that right. The bottom line is that the processes and the rules of the game that we've established getting to Demo-2 are the same. We're doing the same things, we're applying the same rules, the same measurements of: are we certified? are we meeting the requirements? and, most importantly, are we keeping the crew safe?. And so we follow that every time. If we make any changes on the hardware, the software, or the processes and operations whether it's the processes in how we build the vehicles, how we refurbish the vehicles or operate them - all of those things fall under the purview of change to the configuration to the system that we've certified.

So when NASA says today we've certified the flight system for flying crew for NASA what that means is that they have certified all of those components together and we need to ensure that certification remains in force. And to do that, every time we're going to make a change that would impact those certifications, we relay that to NASA, we review it together and NASA ensures that yes, and they often say that yeah, we're still in certification. Or, if there's a concern we address it and we rectify it. So that will be the case between missions for any changes that will occur and also that will be the case as we move into refurbishment. That is also a certified process and it ensures certified vehicles coming out at the end.

Yeah just to add to what Benji said. In terms of changes going forward, you know SpaceX proposes the changes, we bring them in, baseline those. There's a number for Crew-2 already baselined to improve the capability for the vehicle. There's a radio improvement for the rescue beacon, there's a few other ones they're already baselined so we know what those are so we'll continue to review those for every flight. Whether they'd be a change to the hardware or software, whether for Dragon or F9, or whether the launchpad here. And then in terms of the human rating, we human-rated this configuration of the vehicle for Crew-1 and that includes reuse as well. We've got to go back and look at a few things for reuse but we won't go and re-do that human rating certification for reuse. We have talked to the agency we've talked to Kathy [associate administrator NASA HEOMD, to Steve Jurczyk the associate administrator and our agreement is if there is a big block upgrade to the vehicle of some sort whether it be on the F9 or on Dragon then we'll come back and readdress the human rating certification. But for reuse, it'll be encompassed by this human rating. 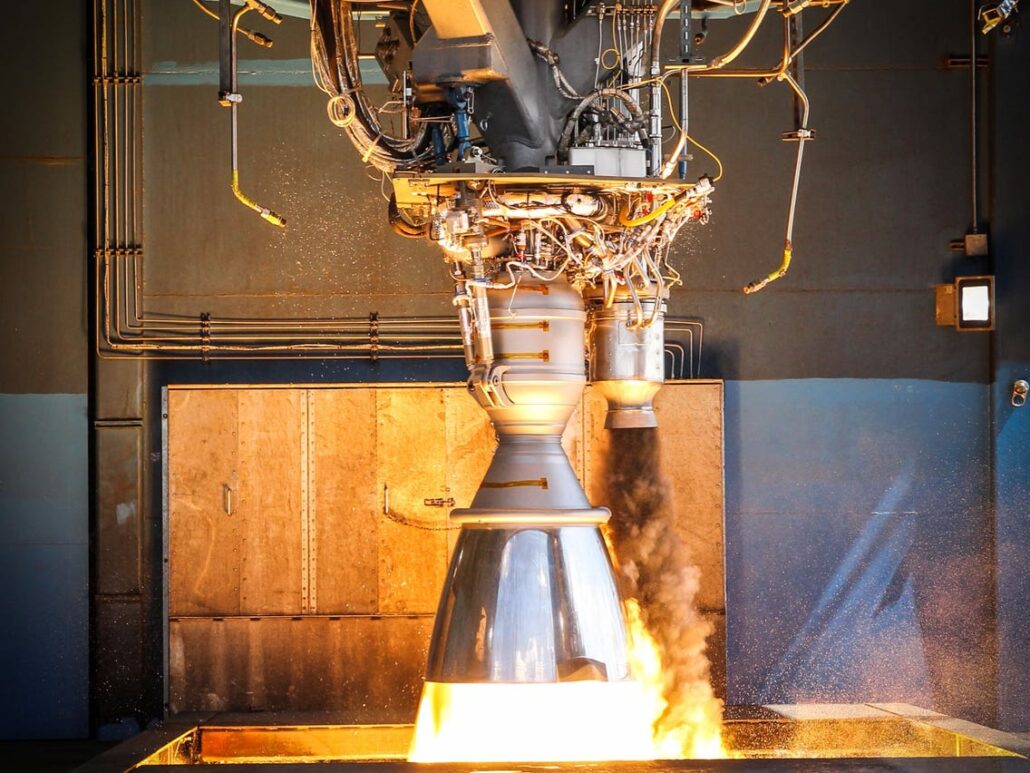 A SpaceX Merlin 1D during testing in SpaceX's facilities in 2012. Exhaust from the gas generator is visible on the right. This component developed problems that caused SpaceX to delay the Crew-1 launch. Image: SpaceX

SpaceX Plans To Fly Seven Crew and Cargo Dragon Missions Over The Next 15 Months As At It Makes Changes To Its Falcon 9 Prior To Upcoming NASA Astronaut Launch 24:42

Additionally, Mr. Reed also reiterated his company's launch manifest for Crew and Cargo Dragon. According to him, SpaceX plans to fly seven missions to the ISS over the course of the next 15 months, ensuring a constant presence of the Dragon spacecraft at the station. Furthermore, once the company launches its CRS-21 cargo mission, two Dragon spacecraft will be present at the same time in orbit, in what will mark a historic achievement not only for SpaceX but also for NASA.

Following problems with the Falcon 9's rocket engines, SpaceX made changes in order to ensure the safe operation of its products. However, these were not the only changes that the company has made to the Falcon 9 prior to liftoff on Saturday. SpaceX has also changed some components of the Falcon 9's second and first stages. According to Mr. Stich, SpaceX and NASA have upgraded the vehicle's turbine wheels and its fuel tanks and made changes to valves present on its second stage. Both the new turbine wheels on the second and first stages and the fuel tank liner have been flying on uncrewed launches for a long time explained the NASA official, with the agency targeting a return for Crew-1 April.