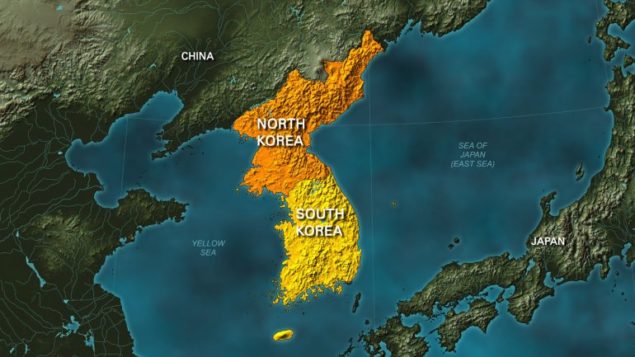 What exactly is North Korea's target?

State-owned Korean Hydro and Nuclear Power Co. Ltd. (KHNP) issued an statement on Monday that the computers at the nuclear plant have been breached giving the country fears that North Korea might be behind the cyber attack. This closely follows the statement made by President Obama and senior US officials after FBI concluded its investigation on Sony Pictures Entertainment hacking case naming North Korea behind the attack. United States government has called for China to help in the matter.

KHNP denied having its plants in any danger from this cyber attack, reported the Wall Street Journal. Authorities claim that only non-critical information has been leaked. However, hacking attempt at South Korean nuclear plant has possibly led to a leak of internal data that also includes blueprints of reactors, electricity flowcharts, and radiation exposure estimates. This internal data also includes personal information of about 10,000 employees.

While no one has alleged North Korea formally about this latest cyber attack, the attack mechanism resembles the pattern previously used by Pyongyang, North Korean secret agency. This attack not only matches with the print left by hackers in Sony Pictures Entertainment cyber attack, but also to previous cyber hacking attempts on South Korean banks and media.

KHNP has initiated a two-day exercise against possible cyber attacks as hackers threatened further action on Thursday unless power plants were shut down which made KHNP give a strong statement,

It is 100% impossible that a hacker can stop nuclear power plants by attacking them because the control monitoring system is totally independent and closed.

... We are making utmost efforts, working closely with the government to assess the data leak at certain nuclear power plants, which adds to social unease.

KHNP operates 23 nuclear plants responsible for providing a third of the country's energy needs. Leaked information first appeared on Twitter via an account claiming to be of a Hawaii-based anti-nuclear group which later threatened the country to shut down 3 reactors. Further investigations will confirm if North Korea has to do anything with the latest cyber attack on South Korea in which case the country might get help from United States and China collaborating on some joint effort to retaliate against North Korea.