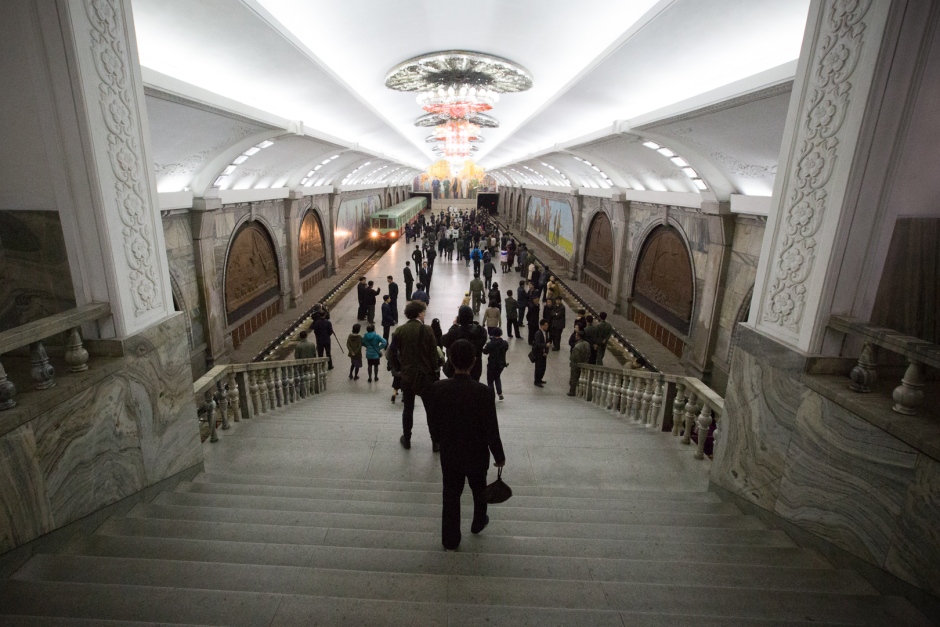 North Korea is not happy with the British government accusing it for powering the global ransomware attack that hit the most in the United Kingdom. The WannaCry ransomware targeted over 300,000 computers in over 150 countries. However, businesses and hospitals in the UK were the most affected as the ransomware hit the National Health Service, crippling its services as it was pushed to cancel over 19,500 medical appointments.

The government and the medical industry in the country faced severe backlash from the security firms who claimed that they failed to protect their systems by not following even the basic security instructions. A report published by the country's National Audit Office (NAO) had called the ransomware outbreak "unsophisticated" made successful only because of poor security practices.

Following this report, British Minister of State for Security, Ben Wallace, said in an interview that London was “as sure as possible” that North Korea was responsible for the attack. "I obviously can’t go into the detail of intelligence, but it is widely believed in the community and across a number of countries that North Korea had taken this role," he had said, adding that the country isn't considering any retaliation because it would expose UK's systems to further risk.

The country is largely considered as the wild west of the internet since we don't see any reports coming from it except for "hacking" and "cyberwar" allegations. In response to UK's official accusation, North Korea has slammed London calling its allegations "groundless" and a "wicked attempt" to further promote international mistrust against the country

"The moves of the UK government to doggedly associate the DPRK with the cyberattack cannot be interpreted in any other way than a wicked attempt to lure the international community into harboring greater mistrust of the DPRK,” a spokesperson for the North Korea-Europe Association said.

"This is an act beyond the limit of our tolerance and it makes us question the real purpose behind the UK's move."

Some believe that North Korea is focusing on its cyber-powers to make some cash in cryptocurrency in face of imposed sanctions. South Korean government, the United States, and now the UK have all blamed at least some cyberattack incident on the country.