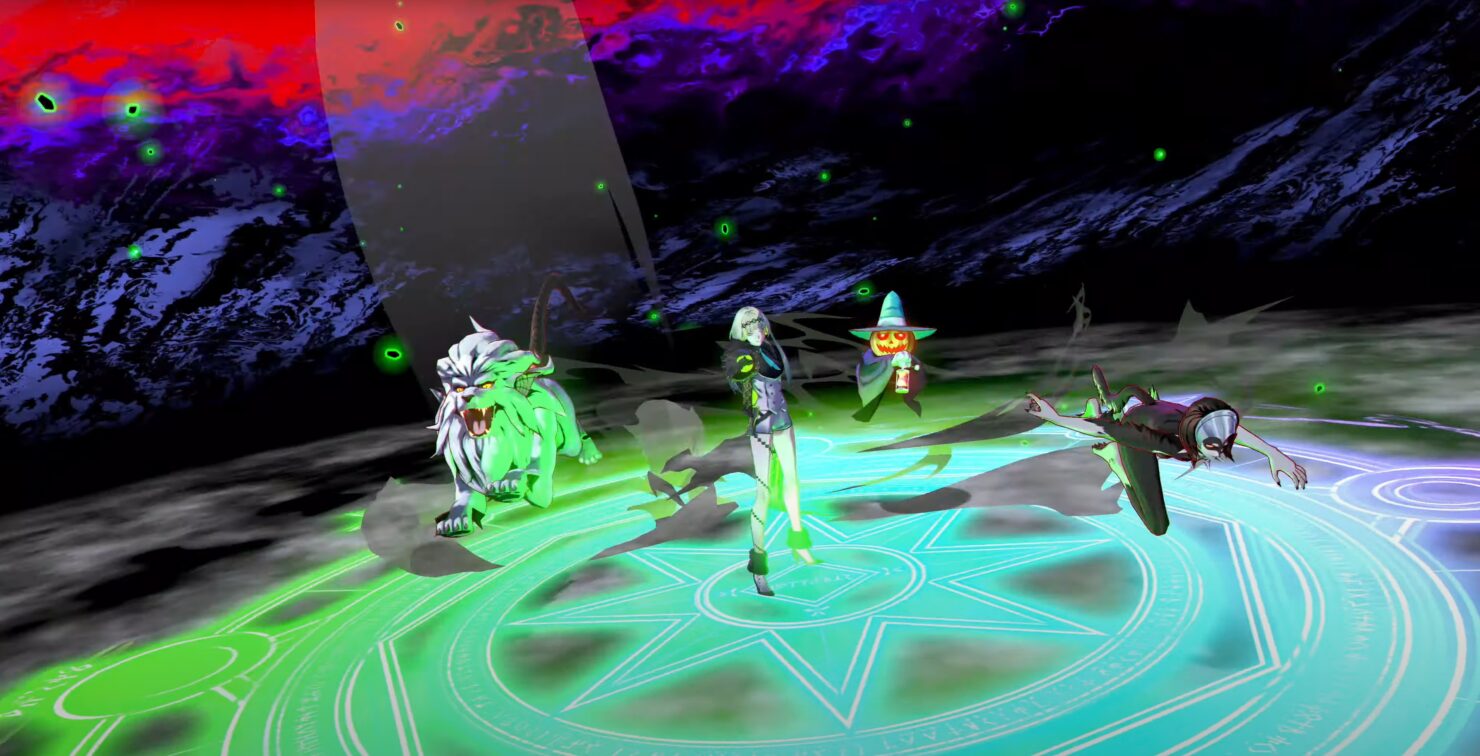 During today's livestream, the Japanese publisher shared the game's first trailer which confirmed that the game is launching worldwide on PlayStation and Xbox consoles on August 25th. The game will also launch on PC via Steam and the Windows Store the following day, on August 26th. No mention of a Nintendo Switch version has been made, which is interesting, considering the original Soul Hackers has been remade exclusively for the Nintendo 3DS a few years back, and it's the only version of the game to have made it to Western shores, and that the latest major RPG from Atlus, Shin Megami Tensei V, released exclusively on Nintendo Switch back in November.

You can check out the first Soul Hackers 2 trailer below.

Soul Hackers 2 launches on PC via Steam and the Windows Store, PlayStation 5, PlayStation 4, Xbox Series X, Xbox Series S, and Xbox One this coming August. We will keep you updated on the game as soon as more come in, so stay tuned for all the latest news.