Sony’s Yoshida On PS2 Emulation & VR; “Much Improved” Versions, “Need To Experience It”

On Twitter, Sony’s Shuhei Yoshida answered some fan questions, and commented on why Playstation VR and PS2 emulation on PS4 are worth it. 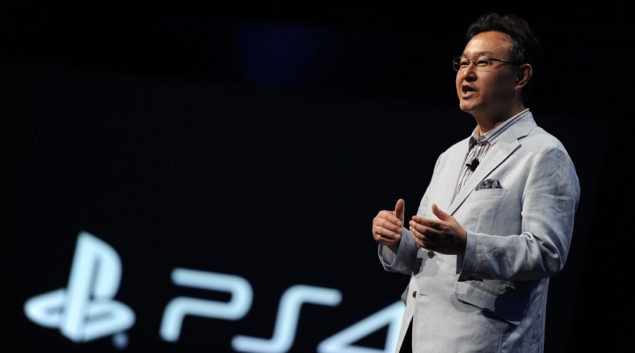 A few weeks ago, Sony officially announced that PS2 emulation is coming to the PS4. A select number of PS2 classics will be made available on the PS4 through an emulation technique, upscaled and with some performance gains.

Games that will be made available include titles such as Dark Cloud 2, Twisted Metal Black, and some classic Star Wars games that debuted on the PS2.

While this does sound great, these emulated titles don’t come free, and those who want to enjoy these classic PS2 tiles, will have to pay around $ 15.00. Although some titles are priced $ 9.99, most will cost you $ 14.99. Players are already complaining about the pricing of the games, especially if you consider that some already own the physical discs for those titles. PS2 emulation on PS4 doesn’t support physical discs however, and all titles have to be rebought.

According to Sony’s Shuhei Yoshida however, this shouldn’t be too much a problem since the emulated titles are “much improved” versions of the original game. On top of that, the games come with ‘trophy support” on the PS4.

VR needs to be experienced to see the difference

Another new project that Sony has been investing a lot in lately, is Playstation VR. Opinions on the viability of virtual reality vary, and apart from clear advantages, the technique comes with downsides, as well. 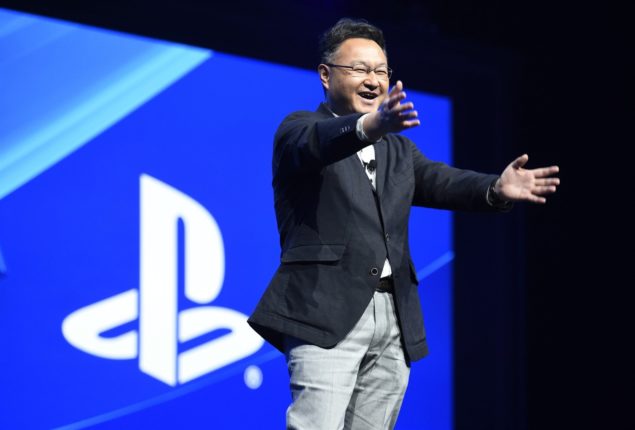 Yoshida was asked about the technique’s advantage over playing games on the traditional way, after which the Playstation president responded that players “need to experience it to see the difference”. Yoshida added that it feels like “being transported to the game world”.

@cb765 you need to experience it to see the difference, it's like you are transported to the game world

What are your thoughts on the pricing of PS2 emulated games on the PS4? Do you think VR is viable for gaming? Hit the comments down below.