As we come closer to Sony's unveiling of the Sony Xperia Z4 next year, more and more news has started popping up related to the devices. Recently we saw a report pop up about the Sony Xperia Z4, which indicated that the device would be coming with a 5.2 inch 1080p screen. This is in addition to an all new Exmor camera sensor of the device couple with either the Snapdragon 805 or the Snapdragon 810 on board. Today we have news about Sony's other two Xperia Z4 devices, namely the Z4 ultra and the Z4 compact. 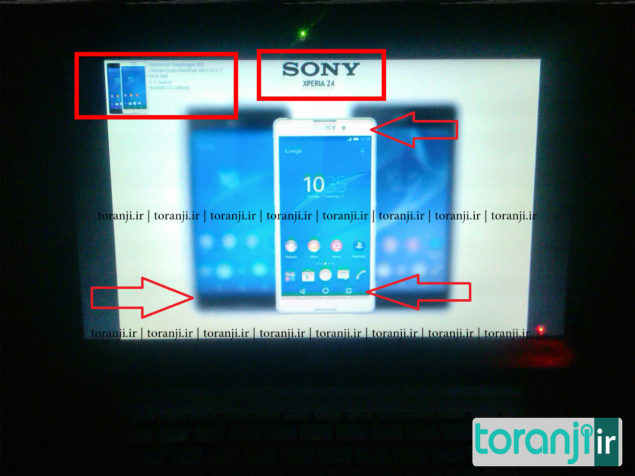 Sony Xperia Z4 Ultra And Z4 Compact To Get Snapdragon 810 And 3GB Of RAM.

Today more specifications have been reported for the Xperia Z4 Ultra and the Z4 Compact. The Xperia Z4 Ultra is expected to come with a 6.44 inch screen with a resolution of 2560 x 1440. This will be supplemented by 3GB RAM and a 16 MP rear camera for the device. The Z4 ultra will also be coming with its own stylus, and a battery around 4000 mAh.

Coming towards the Xperia Z4 Compact, as always, the device will pack majority of the larger screened devices' specifications in a smaller screen package. The Xperia Z4 Compact is said to come with a 4.7 inch, 1920 x 1080 screen resolution and the Snapdragon 810 on board. RAM for the Z4 Compact remains the same at 3 GB and the device is expected to pack a 20.7 MP front camera and 5 MP rear camera. In addition, it will also come with 32 GB of native storage, stereo speakers, IP68 certification and LTE Cat. 9 on board.

Both of the devices seem to pack a solid offering for next year. With the Snapdrgon 810 facing alleged production delays, lets hope we get to lay our hands on them soon next year. Stay tuned, we'll keep you updated.