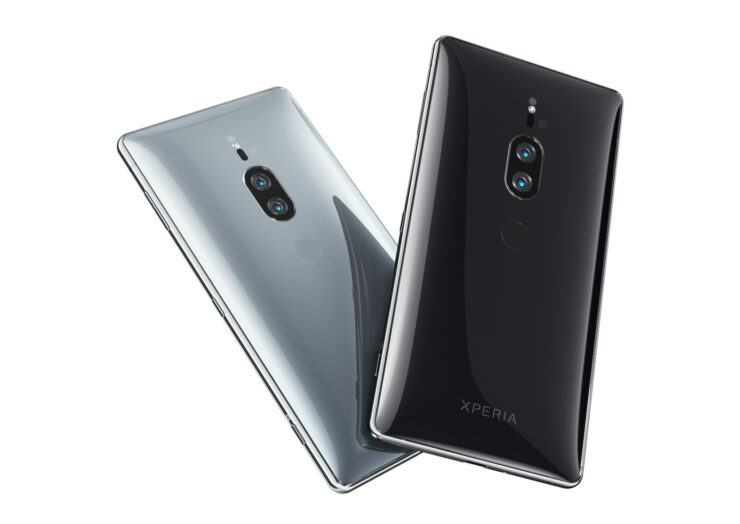 Sony has largely remained in the middle of the pack when it comes to software upgrades for its devices. Some of its flagship offerings have already received the Android 10 update, and now, the software has arrived on a new batch of devices including the Xperia XZ2, XZ2 Compact, and XZ2 Premium. 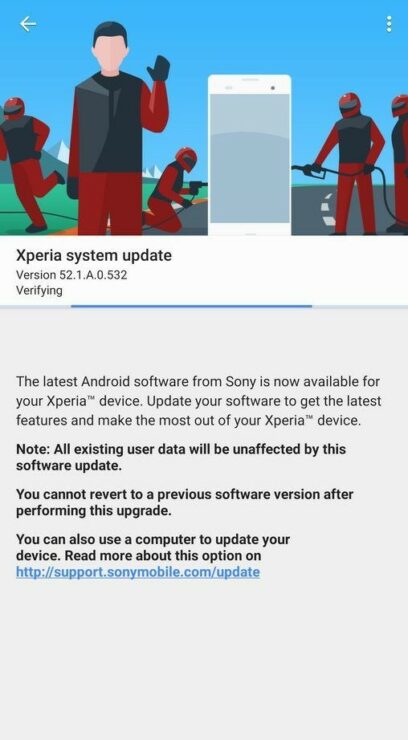 Sony Xperia XZ2 Premium Will Go on Sale on July 30 But Its $999 Price Might Push a Lot of People Away, Despite Its Impressive Specs

The rollout is in line with Sony's promise of delivering Android 10 to older devices in early 2020. The update bears build number v. 52.1.A.0.532 and is about 730 MB in size. The update brings forth most Android 10 features such as Digital Wellbeing stats, improved permissions, and Live Caption.

The reason I said most and not all is because Sony conveniently 'forgot' to update its Stock launcher to include key Android 10 features such as the new navigation gestures, a 'light' Google Search bar in dark mode, and the new multitasking window. Ideally, Sony should add the features via a subsequent update.

The Android 10 update is available for both dual and single SIM variants of the Xperia XZ2, XZ2 Compact, and XZ2 Premium in Europe, single SIM devices in the US, and a few regions in Asia. A wider rollout should commence in the coming week. Carrier-locked models will very likely have to wait a bit longer.

If you happen to own any one of the listed devices, you can check for the OTA update on your device by heading to Settings > System > System updates. Alternatively, you can also sideload it onto your device via the PC companion app. Make sure that you download the correct firmware corresponding to your device, or else you could risk bricking it. There are several third-party tools such as XperiFirm, that will help you zero in on the correct software.

Sony Xperia XZ2 Premium Is Official: Comes With a 4K HDR Screen & a Dual-Camera With ISO Sensitivity at 51,200

Sony Holding an Event for April 16 – Is an Xperia XZ2 Premium Going to Be Unveiled There?