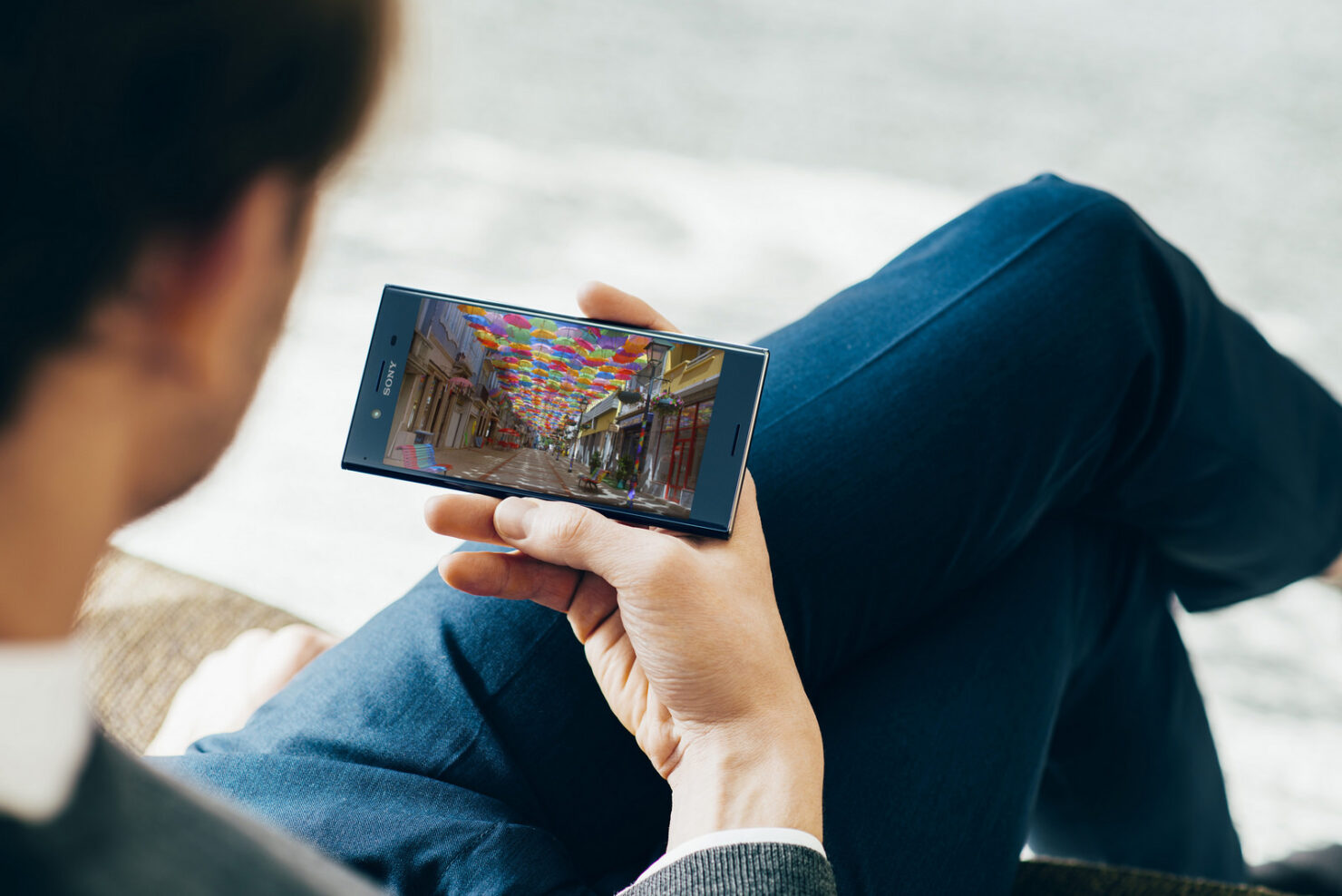 Even though the recent Sony smartphones had thinner bezels than their predecessors, the company is still having a hard time coming to terms with the concept of all-screen smartphones. This was discussed in an internal interview of company officials with their colleagues. After years, the Xperia XZ2 and the Xperia XZ2 Compact were a breath of fresh air because of design overhauls.

The phones marked the debut of the ‘Ambient Flow’ design language that has succeeded the OmniBalance visual Sony hadn’t let go of in years. Even though industry watchers believed the new Android flagships to put an end to Sony’s 16:9 handsets in the high-end market, the company proved them wrong by introducing the Xperia XZ2 Premium that has a widescreen image format.

Designers at Sony still aren’t sure about thin bezels and elongated aspect ratios. They want to come out with products that not only look good but are also functional at the same time. According to them, all-screen smartphones might not be really ergonomic and the form factor may not be intuitive from a customer point of view. However, Sony isn’t going to stick a single design for any product generation.

Sony is currently planning a new bezel-less handset but it hasn’t committed to anything. Its mobile division has been shrinking and it is in heavy debts. Still, this has not dampened the company’s spirits and it doesn’t plan to exit the smartphone market.