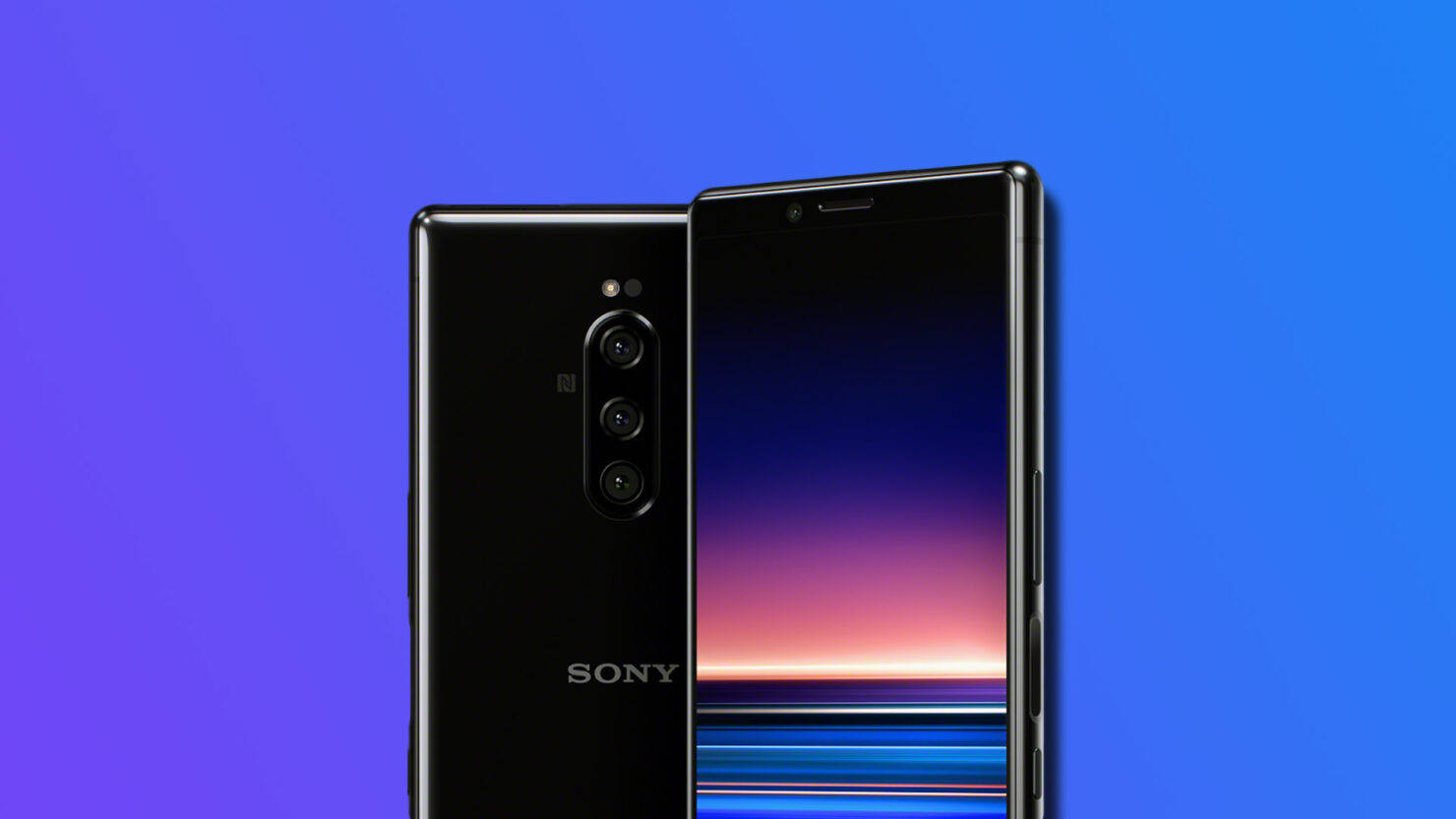 Sony's smartphone division isn't doing particularly well. It has witnessed a sharp decline in sales volumes over the years. To make matters worse, Sony's flagships don't really stand out in the face of industry giants such as Samsung and Apple. At this point, the only thing keeping it afloat is a dedicated fanbase that continues to purchases their devices.

Thankfully, Sony is still somewhat focused when it comes to delivering software updates to its devices. Sony Xperia 1 and 5 are now at the receiving end of their much-awaited Android 10 software update. In an announcement earlier last month, Sony declared that both devices would get Android 10 sometime in December.

Scattered reports of Android 10's arrival on both devices are now appearing on Reddit. The update bears build version 55.1.A.0.748, is around 700 MB in size for both devices and comes with the November security patch. Lastly, it brings all of Android 10's features such as a system-wide dark mode, new navigation gestures and the works.

Based on user reports, it appears that both European and US variants of the devices are receiving Android 10. This too appears to be a staged rollout, so it may be a while before you receive the software on your device.

If the OTA is taking too long to arrive on your device, you can also sideload the update using a third-party tool such as XperiFirm, which checks Sony's servers for compatible software. Once you've downloaded an Android 10 build corresponding to your device, you'll need to use another third-party application called Flashtool to complete the installation.

Every software update comes with its share of bugs, and the Xperia line is no different. A user on Sony's official forums complained that they lost the ability to use mobile data, and even make or receive phone calls after installing Android 10.

Perhaps it is an isolated incident, as nobody else in the thread seems to be affected. However, we'd recommend that you wait a bit before jumping on the bandwagon.