Sony’s Xperia XZ1 and XZ1 Compact Pricing Details Leak Out – Can These One-up Over the XZ Premium? 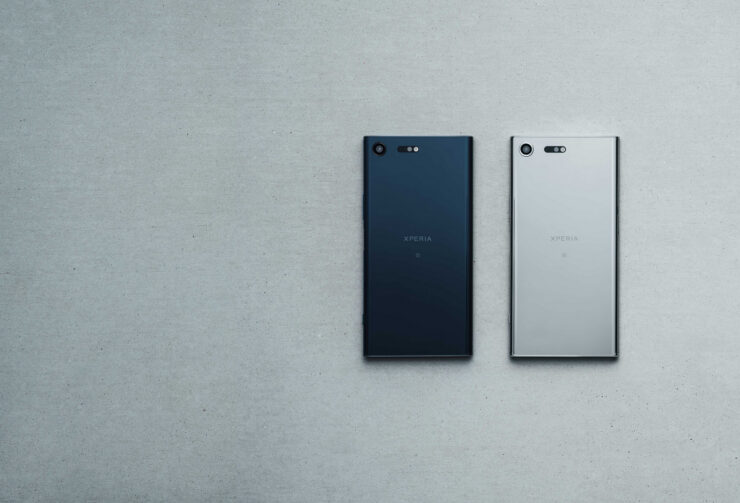 Sony is going to retain the absurdly long bezels for its upcoming high-end Xperia XZ1 and Xperia XZ1 Compact smartphones. With the pricing details allegedly leaked, we might be looking at flagships that will be able to provide a bit more than what the XZ Premium brought to the table.

According to details provided by Roland Quandt, both of these phones will cost the following:

These prices might seem a bit high when comparing them to Samsung’s devices but keep in mind that regions like the U.S. will have a slightly less price stamped on these flagships when they are officially launched there. Besides, with the launch expected in a few months, it is possible that the Xperia XZ Premium’s price drops to make it a more attractive purchase for the customer.

Specification details haven’t been detailed in this leak, although we have a hunch that both of them are going to be announced during the IFA 2017 trade show taking place in Berlin shortly. We suspect that both of these phones will be powered by a Snapdragon 835. The XZ1 will feature a 5.5-inch display, while the XZ1 Compact will have a smaller display, which translates into the smartphone featuring a smaller battery capacity.

Optics are going to be one of the key selling points for both phones. With the Xperia XZ Premium able to record 960 frames per second at 720p, similar features can also be found on both handsets.

What we’re also looking forward to are stereo speakers. Since Sony is not planning to reduce the bezels on its upcoming flagship family, there is still a perk to retaining those bezels and that is stellar audio quality.

Are you looking forward to the announcement of both these phones at the IFA 2017 trade show? Tell us down in the comments.