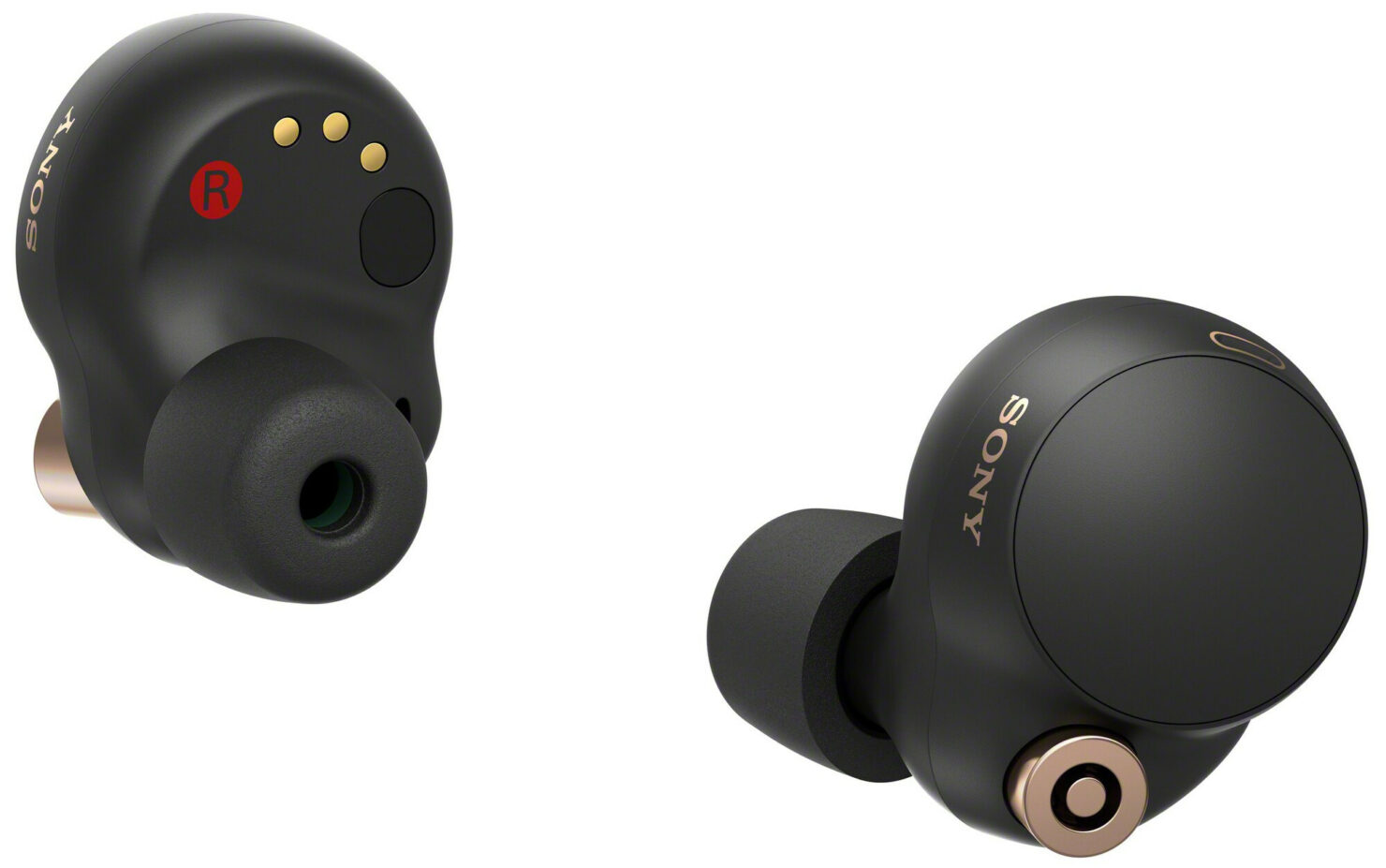 Sony will soon launch the Sony WF-1000XM4, their new, true wireless earbuds with active noise cancellation, and given the information we have, these are supposed to compete with the likes of AirPods Pro. While they are not official at the moment, we do have some convincing information on what these earphones are all about and how much they are going to cost, along with all the bells and whistles they will ship with.

For starters, the Sony WF-1000XM4 is a massive departure in terms of design compared to the predecessors. I am not sure if everyone will like them, but from the looks of it, they will fit better, providing better isolation. You will get to choose from silver and black color options, similar to what we have seen with the Sony WH-1000XM4.

You can check out these official images thanks to WinFuture.de.

Moving on, the Sony WF-1000XM4 also ships with a new processor called Sony V1, which will offer better performance in terms of ANC; the earphones also bring support for Sony's LDAC and other similar features.

Additionally, you are also looking at 24-hour battery timing with active noise cancellation on; the information reveals that the charging case will hold 16 hours, which means that the earbuds will hold at least 8 hours, which is way more impressive than what the competition is offering.

In addition to that, the Sony WF-1000XM4 will ship with IPX4 certification, which will protect the earphones against splashes. The earphones are set to go on sale "soon" in Europe, and the official price is suggested to be around 280 euros, but it will obviously depend on the market.

Although I love the new WF-1000XM4 from Sony, the 280 euro price tag is something that is going to raise concerns for a lot of people, especially when it gets difficult to compete at such a price.