With that said, the Sony WF-1000XM4 brings Sony's latest V1 processor that is embedded within the earbuds. The processor is coupled with a pair of microphones on the side of both earbuds; these are responsible for some excellent noise cancellation. Ultimately, you will see a better voice call quality. Sony has talked about how the microphones support beamforming technology, the earbuds have a bone conduction sensor as well, and the V1 chip can help with wind noise suppression.

Additionally, when you want to listen to your surroundings or talk to someone nearby, you can use the ambient sound mode or speak to chat feature. The former feature uses microphones to amplify the ambient audio to counteract the earbuds' passive noise cancellation. At the same time, the latter feature will disable ANC whenever the earbuds detect your speech.

The most obvious thing about the Sony WF-1000XM4 is the music listening experience, which means that Sony has upgraded the earphones with better audio playback. The wireless earbuds bring new 6mm driver units that offer a 20% increase in magnet volume and a high compliance diaphragm. In addition to that, you are also getting Hi-Res Audio support, support for Sony's LDAC codec for better audio streaming, as well as Sony's DSEE Extreme, and Sony's 360 Reality audio technology. 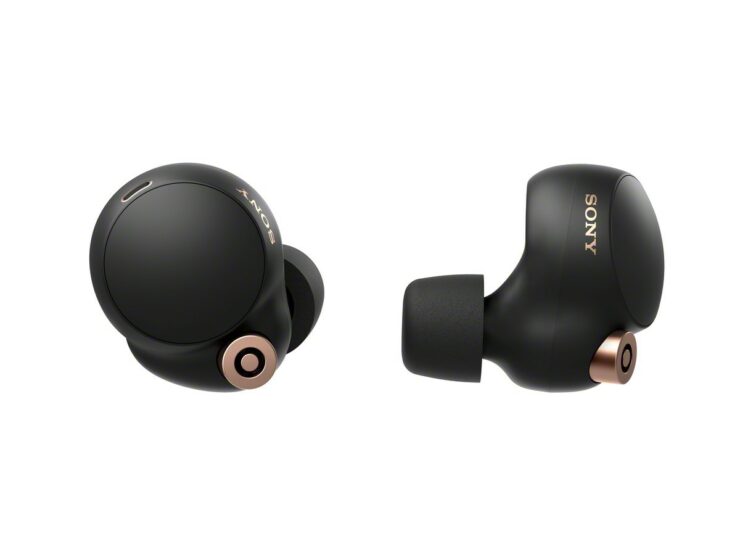 Despite all these features, Sony still has managed to make the WF-1000XM4 have great battery life. According to the company, the earbuds will deliver 8 hours on a single charge with ANC enabled or up to 12 hours without ANC. When you combine it with the case, you get an additional 16 hours with ANC and 24 without ANC. This means you are getting access to anywhere from 24 hours to 36 hours based on how you are using the earbuds.

This time around, the Sony WF-1000XM4 also supports an IPX4 rating, which means that they are protected against minor splashes from all directions. Other features include low latency listening, Fast Pair, Swift Pair support, instant play/pause support using the proximity sensor.

As far as the pricing and availability are concerned, the Sony WF-1000XM4 is going to cost $279 in the U.S. starting today in black and silver at Sony's website, as well as other retailers.