Sony In Talks With Night Dive for System Shock Remake PS4; Pre-Alpha Demo To Get An Update Next Week 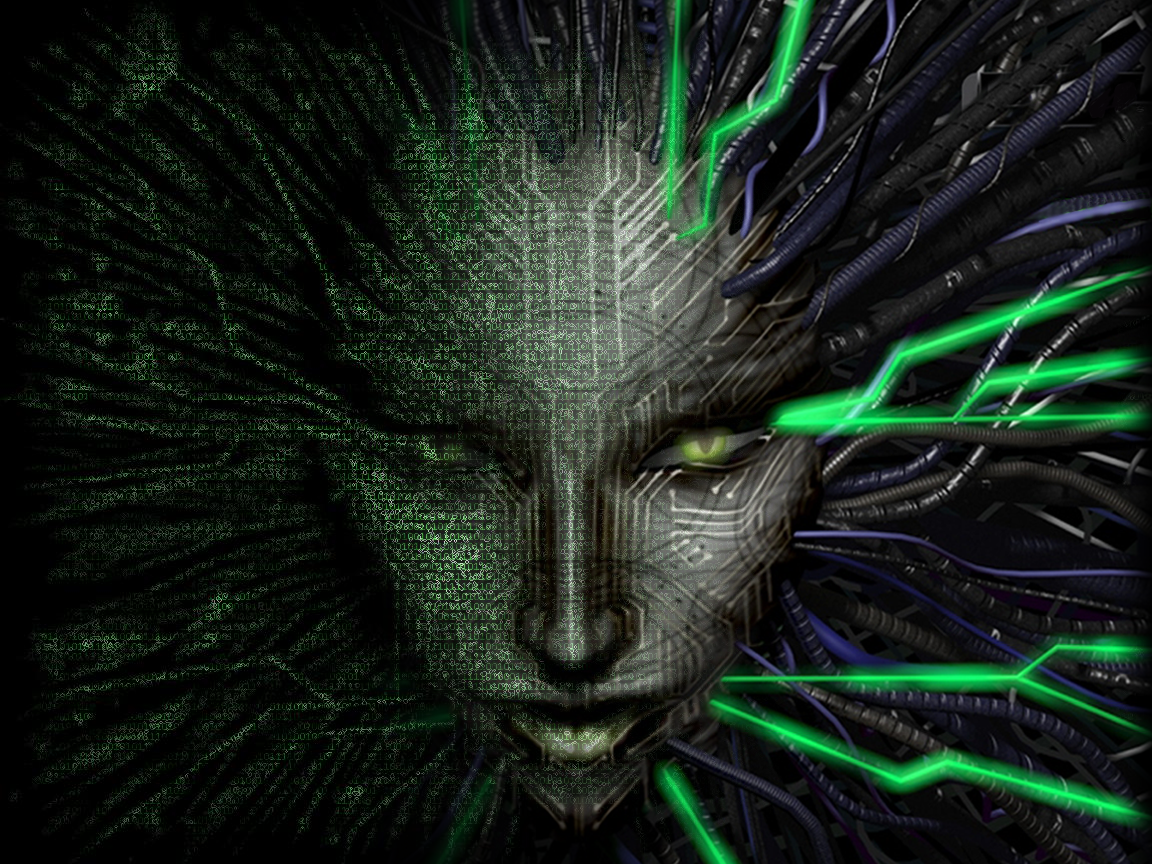 The campaign is going very well so far, with 80% of the minimum goal ($900K) already funded and 26 days left to unlock some stretch goals. There could be even a spike in pledges from PlayStation 4 gamers: this remake of System Shock is targeting PC (Windows, Mac & Linux) and Xbox One first and foremost, but CEO Stephen Kick provided an update and said that the team entered discussion with Sony to bring the game on their console.

It seems like Night Dive was mainly targeting Xbox One as a console because they received development kits from Microsoft, but they didn't even try to approach Sony until recently. That's according to Night Dive's Maxime Lebled, who's working on the game.

we are 100% self-funded; we were given Xbox One dev kits by Microsoft. Sony has not approached us yet. That's it

While this isn't a guarantee of a PlayStation 4 version yet, you can expect an announcement in the near future with more details.

In the meantime, Night Dive announced that the Pre-Alpha demo available on Steam, GOG and Humble Store will receive an update early next week to fix many bugs and issues; the studio also plans to introduce "additional features" to experiment with.

Finally, there's been a lot of discussion among the backers regarding the potential RPG elements added with the $1.7M stretch goal (RPG progression, weapon upgrading, basic components/research etc.). Some users have been quite vocal against this because they feel that it could fundamentally change the way System Shock is played.

Night Dive reiterated their "best intentions" to make a game that would challenge the player while staying true to what people loved about System Shock. It will be interesting to see if they choose to implement those RPG elements and in that case, how they're going to blend them into the gameplay.

System Shock is tentatively planned for a December 2017 release.