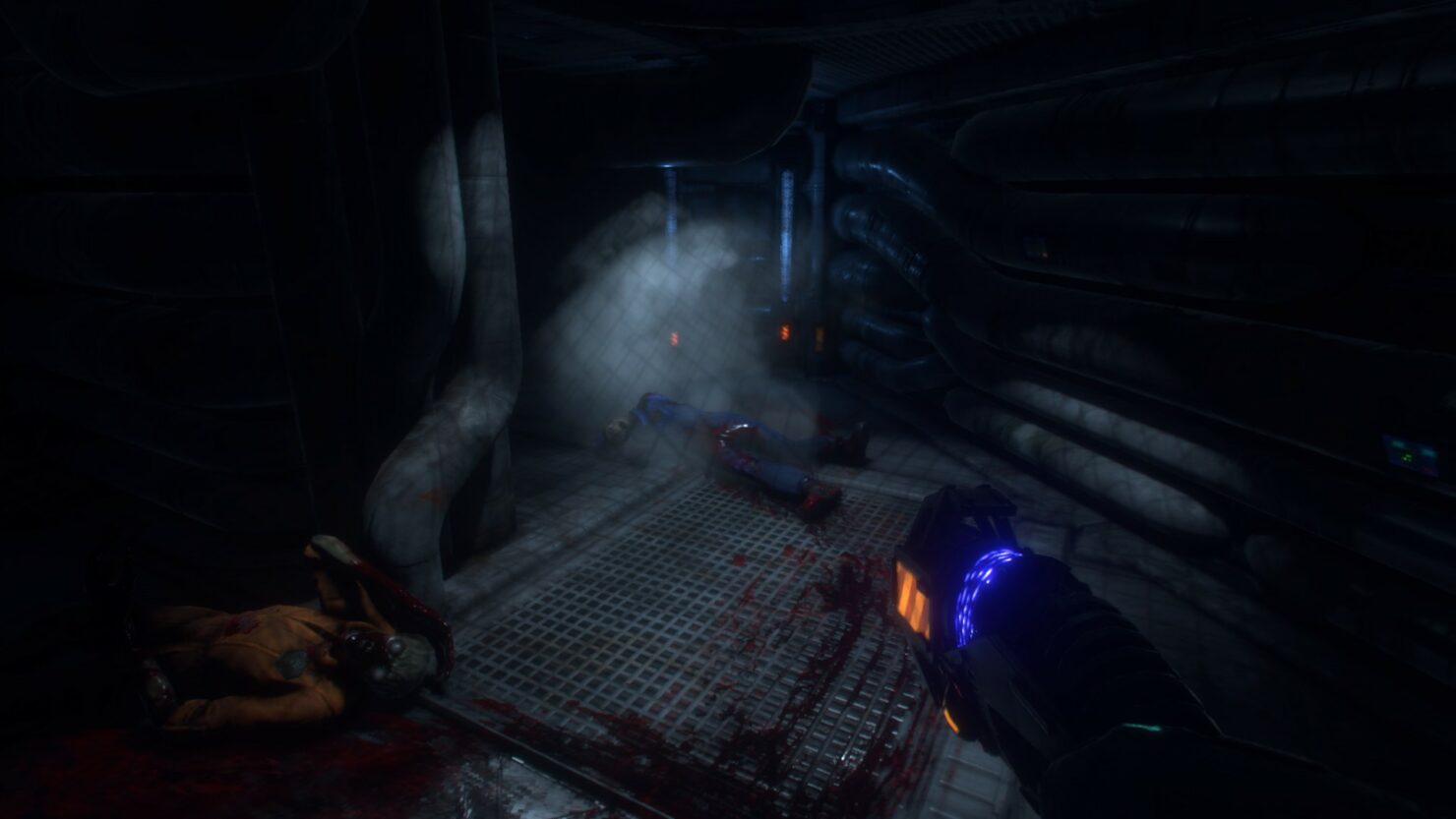 Yes, it's real: System Shock is coming back. That's all thanks to Night Dive Studios, a company founded in 2012 with the specific goal to obtain the rights of classic games, update them and re-release them.

With the System Shock remake, though, they're truly going above and beyond. This is going to be a full fledged re-imagining of the 1994 classic, built from the ground up with the Unity engine. Stephen Kick, CEO and Founder of Night Dive Studios, said:

This is a full-fledged reboot of a classic game into something new. As well as including members of the original team, such as famed concept artist Robb Waters, we have been expanding to include a number of industry veterans with years of AAA development experience having worked on games such as Fallout, Tomb Raider, Skyrim and Wasteland.

Robb Waters, Concept Artist for both the original and contemporary versions of the game, added:

When I was first approached by Night Dive, I was excited at the opportunity to revisit my original work. However, it has turned into much more than that. I have been able to completely re-envision the unfortunate occupants of Citadel Station in a way that technology would not permit in 1994.

Even renowned game designer Chris Avellone has been added to the development team. This System Shock remake is being crowdfunded via a Kickstarter campaign that just went live, with a minimum goal of $900K.

A stretch goal of $1.7M has already been announced and it would bring enemy limb dismemberment, more puzzles, ammo types/weapon settings, vending machines, basic crafting/research, RPG leveling with perks/skills, weapon upgrading, Hardcore mode (no respawning), Ironman mode (only 1 save game: if you die, the save is deleted).

Here's a list of the general features you can expect to find in the game.

Before pledging, you may download a pre-alpha demo of System Shock remake from Steam, GOG and Humble Store. The full game is expected to be available during Holiday 2017 for Windows PC and Xbox One; OS X & Linux versions may be unlocked alongside the first stretch goal.