Despite failing to consider its handheld PlayStation Vita console almost completely during its recent public presentations and press conferences, Sony has reiterated time and again that the system is still making good sales and is being improved over time with first and third party support. However, a top Sony executive has recently revealed that first-party studios are no longer developing games for the handheld console as the company is placing its focus on PlayStation 4, leaving game development for PS Vita to third-party studios. 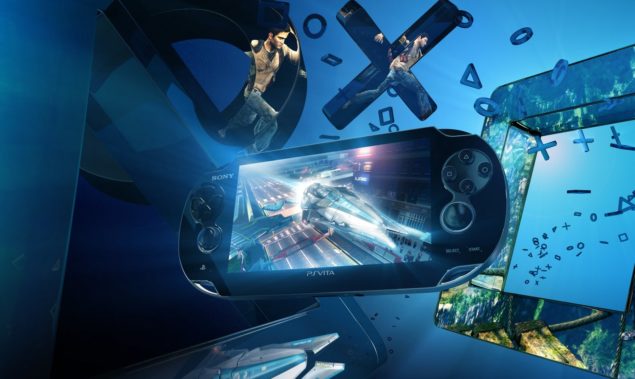 PlayStation Europe boss Jim Ryan told Gamespot in an interview following Sony’s E3 2015 Press Conference that keeping in view the animate handheld market, the platform holder is still backing its handheld PlayStation Vita video game console, and there are “a hundred games” in development for the system. However, none of them are being cooked in first-party studios, Sony Computer Entertainment SVP Masayasu Ito revealed last week while speaking to 4Gamers (via DualShockers). According to Ito, the company is leaving game development for PS Vita to third parties while it intensifies focus on its eighth generation PlayStation 4 console. He said:

"Currently, first-party studios have no titles in development for PS Vita. Since third-parties are working very hard on PS Vita, SCE’s own strategy is to focus on PS4, which is a new platform.”

However, this doesn’t mean that PS Vita is losing its charm. The console is fairly successful in the Japanese game market. Speaking on how the handheld is performing in market, Ito said that the console is gaining popularity with strong third-party support. He said:

“At the beginning the PS Vita did not resonate with age targets under 20, but now the situation is changing and the popularity with younger demographics is increasing. Minecraft: PS Vita Edition has provided a boost.

In addition to that, a variety of third party games is also planned for the future, and in order to further accelerate that flow, we decided to release new colors for the PS Vita this fall.”

PlayStation Vita has found place in market as a platform that is supported by indie developers, but despite Sony's best intentions, the console never found much success as a console that delivers big budget triple-A games. With third-party developers keep delivering for the console and its ability to hook up with PlayStation 4 and allow remote play, PS Vita seems to be not completely dead yet.