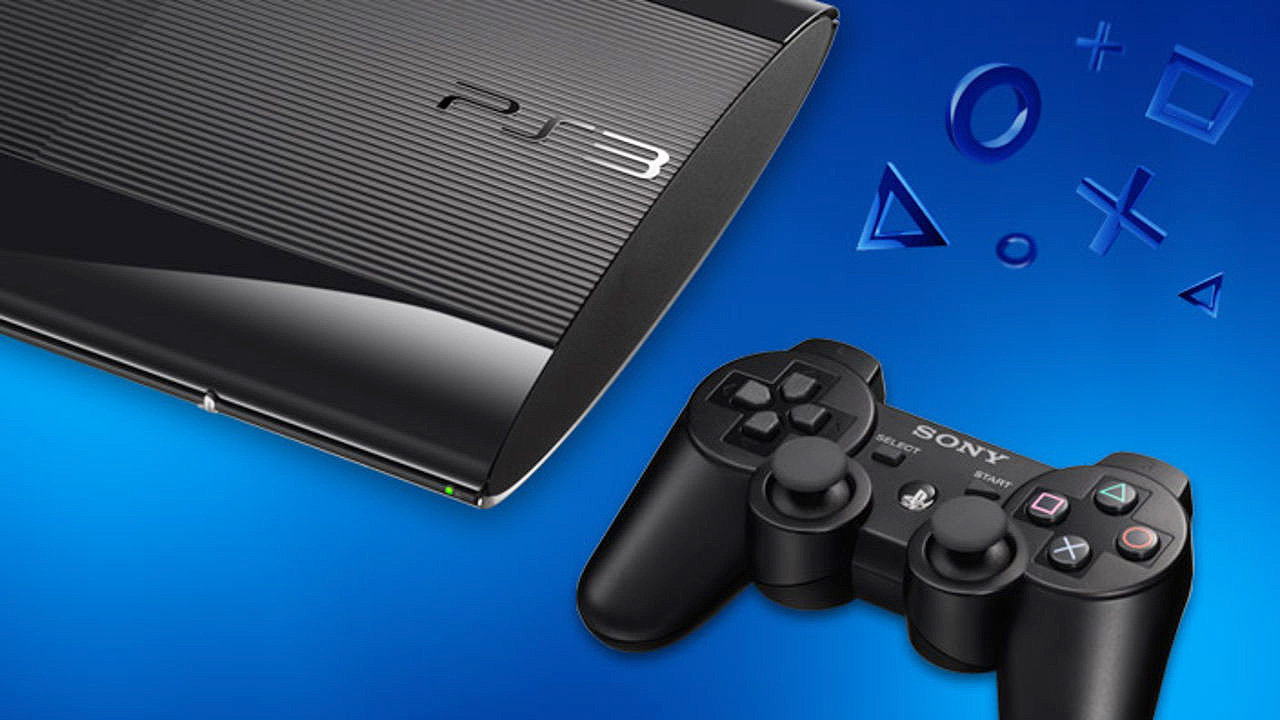 Earlier this spring it was rumored then confirmed by Sony that the digital stores for the PS3, PS Vita, and PSP would be closing this summer. Needless to say, fans weren’t happy, as a lack of backward compatibility support for the PS3 and Sony’s handheld systems meant a lot of digital-only or hard-to-find games were about to become unavailable.

Well, it seems the complaints were heard, because Sony is reversing its decision…at least partially. In a new message, PlayStation boss Jim Ryan admits that they made a “wrong decision” and that the PS3 and PS Vita stores will be remaining open for the “foreseeable future.” So yes, the PSP store is still closing, but that wasn’t really the one most people were upset about…

Recently, we notified players that PlayStation Store for PS3 and PS Vita devices was planned to end this summer. Upon further reflection, however, it’s clear that we made the wrong decision here. So today I’m happy to say that we will be keeping the PlayStation Store operational for PS3 and PS Vita devices. PSP commerce functionality will retire on July 2, 2021 as planned.

When we initially came to the decision to end purchasing support for PS3 and PS Vita, it was born out of a number of factors, including commerce support challenges for older devices and the ability for us to focus more resources on newer devices where a majority of our gamers are playing on. We see now that many of you are incredibly passionate about being able to continue purchasing classic games on PS3 and PS Vita for the foreseeable future, so I’m glad we were able to find a solution to continue operations.

What do you think about all of this? Do you agree Sony made the wrong decision, or was it time to let the PS3 and PS Vita stores go?